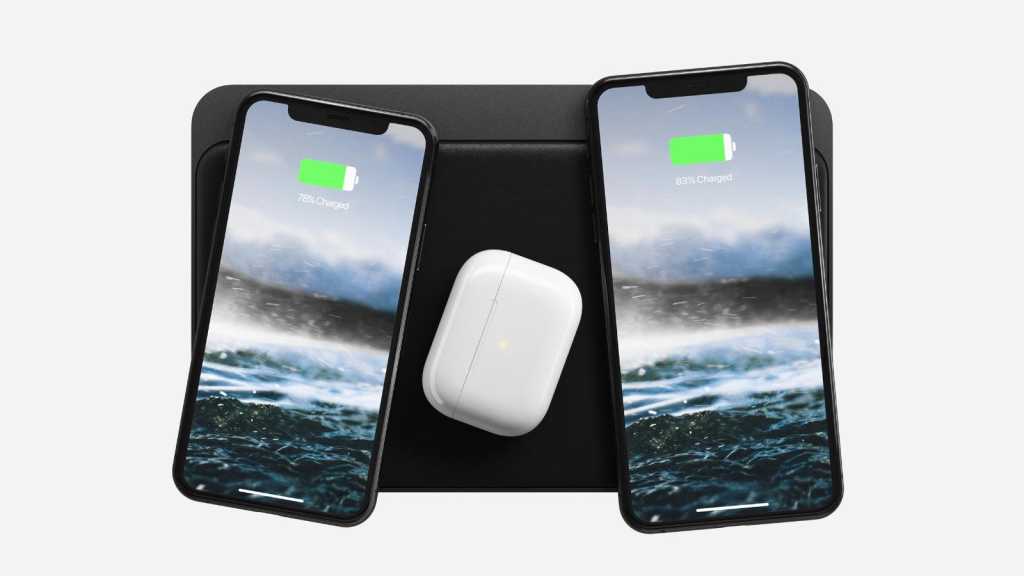 Let’s be honest, Apple would prefer if people forgot all about AirPower. The company teased the wireless charger at the reveal of the iPhone X back in 2017, claiming it would offer a simplified charging experience for multiple Apple devices at once regardless of orientation – if the coil of the product made contact with the charger, it would get charged.

The problem was that Apple couldn’t perfect the technology, with rumours suggesting there were potential overheating issues and headaches providing charge to the Apple Watch. Not much was said about AirPower for a while, and eventually, when it was clear that Apple couldn’t overcome the hurdles, it quietly removed the device’s page from the Apple website and canned the project.

But what about those that were looking forward to a multi-device wireless charging mat? 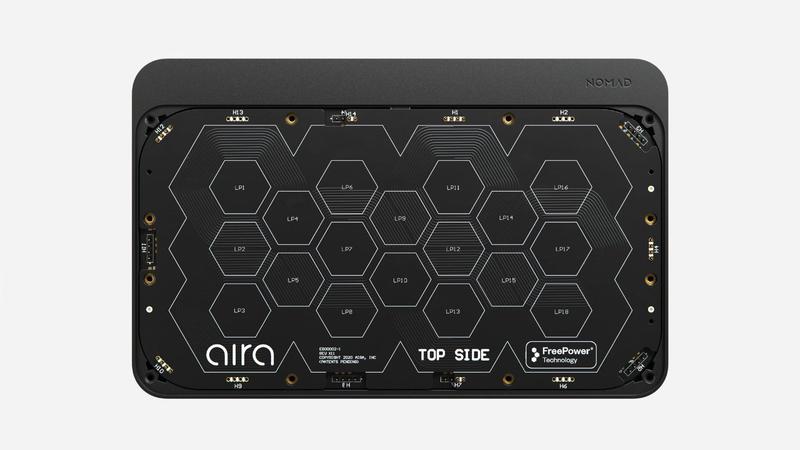 Aira’s FreePower technology is the star of the show, enabling you to place your iPhone or AirPods just about anywhere on the charger and still receive charge wirelessly. It’s a stark comparison to standard wireless charging mats that won’t charge your device if it’s slightly misaligned with the charging coil, utilising a unique 18-coil matrix within the circuit board and software algorithms to be able to detect a device, regardless of orientation, and deliver a wireless charge.

Crucially, it’s not limited to a single device; the leather area of the charging mat, which houses the wireless charging tech, is large enough to charge up to three devices at once, be it three iPhones or an iPhone, a set of AirPods and a set of AirPods Pro. You might be worried that charging multiple devices at once might slow the overall experience, but thanks to the supplied 30W charger, there’s no change to speed regardless of whether it’s charging one device or three.

It isn’t perfect, though; like Apple, Nomad never worked out a way to charge the Apple Watch, which doesn’t support standard Qi wireless charging and simply won’t charge if placed on the mat. But when it comes to multi-device charging in the Apple ecosystem, the Apple Watch is an integral part and something many iPhone owners will also use on a daily basis.

The good news is that Nomad has found a workaround in the form of a mount that the Apple Watch sits on, and it’ll attach to the Base Station Pro for a near-seamless experience. It doesn’t actually power the watch using the mat’s power, though; like many other Apple Watch chargers, you’ll have to mount your standard Apple Watch charger within it and power it separately. It’s not out just yet, but it’ll be sent out later in 2020 free of charge to existing owners that need it. 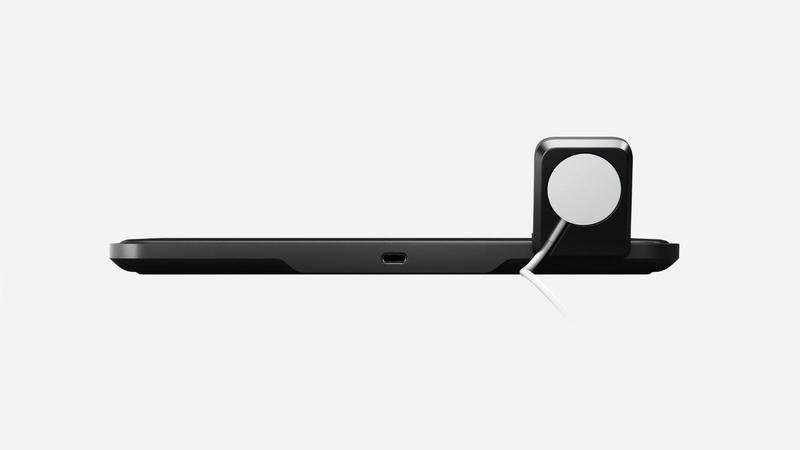 There’s another key downside to the high-end wireless charger that some may not appreciate; while the Base Station Pro can charge Apple devices wirelessly at up to 7.5W, the limit on iPhones, it’ll only charge other Qi-enabled devices at 5W – despite the fact that many Android alternatives support five times that.

Those are hard pills to swallow, especially when you consider the fact that the Base Station Pro will set you back $229.95 (around £177).

But what about MagSafe for iPhone? It’s evident with the launch of the iPhone 12 that Apple was burned by AirPower and now wants to opt for magnetic wireless charging instead. Apple clearly thinks the future isn’t a multi-device wireless charger that can provide power at any orientation, like Nomad’s option, but instead wants to double down on single-charge devices and enhance the charging experience with magnets, eliminating many of the alignment and non-charging issues plagued by standard flat wireless chargers. 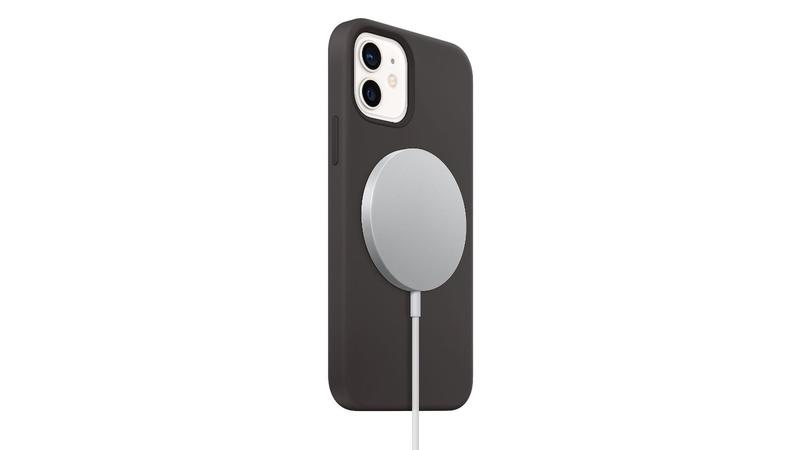 After using MagSafe on the iPhone 12, it’s easy to get excited by Apple’s magnetic plans for the future, but it can’t compete with being able to simply set an iPhone down anywhere on a charging mat and not have to worry about whether it’s charging. It’s also easier to pick up and go, not needing the extra step of pulling the MagSafe charger off the back of the phone – which is arguably just as much effort as using the standard Lightning port to charge the phone.

It’ll also be interesting to see whether Nomad builds on the MagSafe technology to further improve the functionality of future Base Station products in the pipeline, or whether it’ll stand its ground with Aira’s FreePower technology. While the Base Station Pro can have – and has had – updates via PC or Mac software to improve its functionality, it won’t be able to introduce new hardware features like magnets. We’re not that far into the future… just yet, anyway.

The Nomad Base Station Pro is available to buy via Nomad for $229.95 with shipping to the US and UK available, although orders are currently backdated to November due to its popularity.

Alternatively, browse our guide to the best wireless iPhone chargers for a range of recommended options.