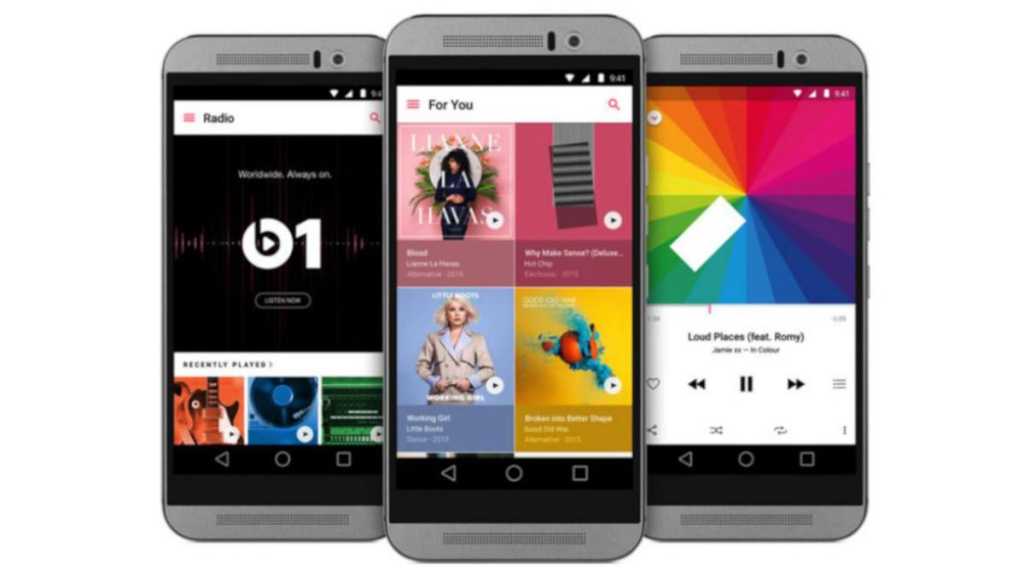 Those who use Apple Music on an Android phone or tablet will be interested to hear that a new version has become available for download from Google Play.

Apple Music 3.4 offers, among other things, an improved search function and support for automatic playback and crossfade. In addition, the Listen Now tab is designed to be more personalised.

Otherwise, the update brings the usual bug and performance fixes, so there is every reason to update the app if you’re running an older version.

The Apple Music app is free to download and you can use the service for three months before you have to pay for it.

In related news – and since we wrote this article – it’s been announced that Apple Music is now available on Google smart speakers, and can even be selected as the default music streaming platform.

Read How to use Apple Music for our tips on getting the most out of the service. Android fans may also like to read 3 key Android features the iPhone 12 doesn’t offer.