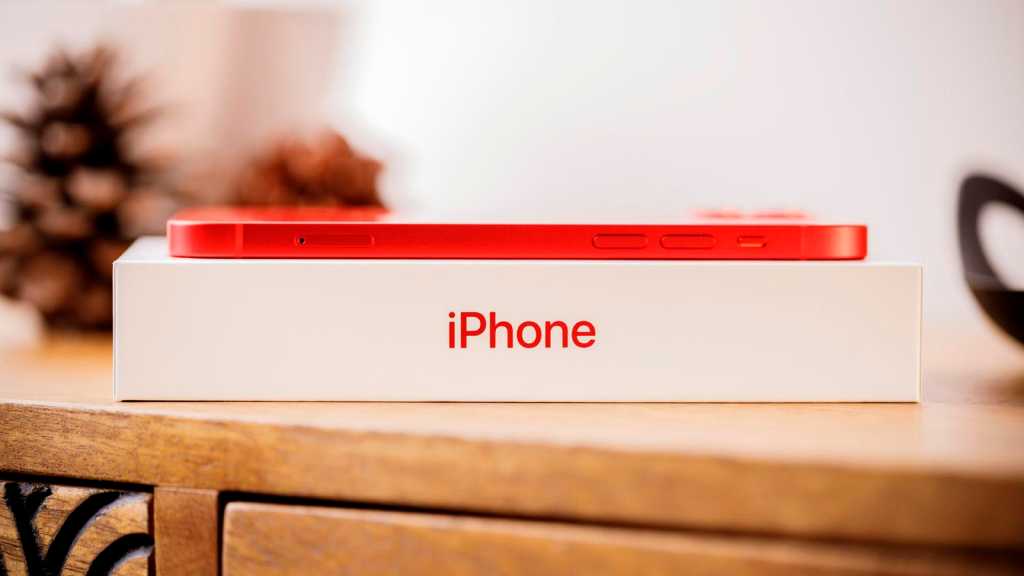 Apple’s recent decision to omit the charging adapters from the boxes of its iPhone and Apple Watch from now on – and to stop bundling headphones with the phones – stirred up less outcry than might perhaps have been expected. It may have been helped in this regard by the prolific leaks that revealed the decision long before the official announcement. Everyone had got used to the idea by the time Apple confirmed it was actually happening.

But rival manufacturers, as they so often do, did their best to play the news for laughs. Samsung and Xiaomi wasted no time in rolling out mickey-taking adverts – and we observed at the time that such jokes would come back to haunt the companies if they ended up following Apple’s lead, as they also tend to do.

Well, that prediction has come true quicker than we could have possibly imagined: Samsung reportedly wants to leave non-vital accessories out of its products in future, and will no longer include headphones or a charger with its smartphones. This should be the case with the Galaxy S21 and other models.

The company currently bundles a charger, but only the 25W version; those who want to charge faster have to buy the larger 45W adapter separately.

Sources report that Samsung is removing headphones from the packaging to save costs and encourage customers to buy its Galaxy Buds – an accusation that was thrown at Apple, which tried instead to focus on the reduction of e-waste as the primary reason. However, as with Apple, it wouldn’t be unreasonable for Samsung to argue that this decision will result in less e-waste being produced: most Samsung customers will be able to find an adapter from a previous purchases in their drawers, and many of the new bundled adapters would have ended up in landfill sooner rather than later.

As is well known, the internet forgets nothing, so Samsung can be sure that the malice and ridicule will be paid back as soon as the Galaxy S21 is shipped without headphones or charger.