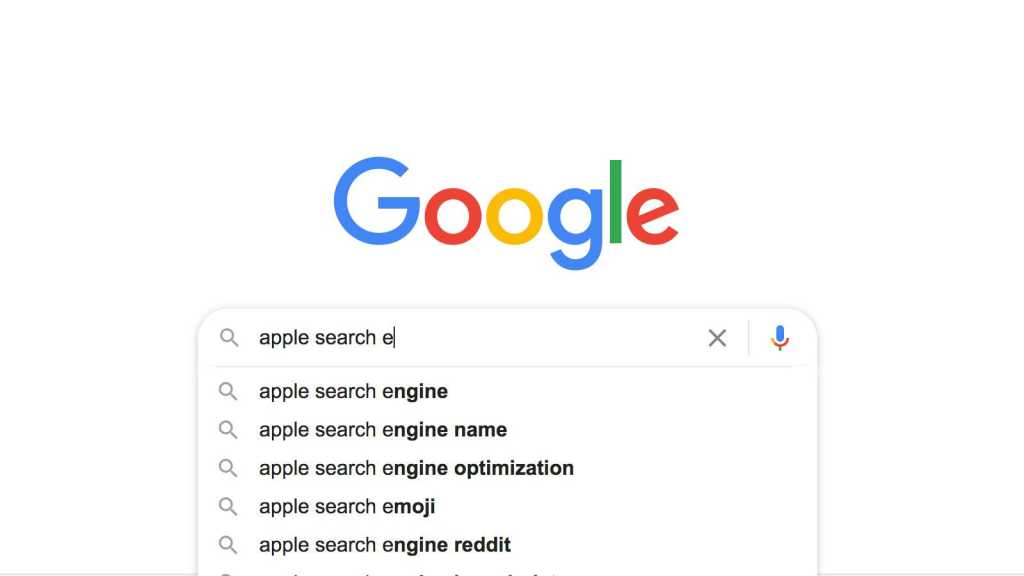 iPhone owners have been hunting through iOS 14 since the first beta rolled out back in June. But one new feature went more or less unnoticed until now: when you search via Spotlight, Apple has started sneaking in its own results. So says the Financial Times, in a new report that claims Apple wants to challenge Google’s search empire.

According to the newspaper (via MacRumors), the change is part of a growing collection of evidence that Apple hopes to replace Google with its own search engine in iOS.

Other signs of this, according to the newspaper, are that Apple hired Google’s former search manager John Giannandrea to lead the development of AI and Siri, and that the company has placed numerous job adverts for search experts.

Apple is understood to receive between $8 billion and $12 billion (roughly £6 billion to £9 billion) per year from Google in exchange for making it the default search engine in iOS. It may be hard to imagine that Apple would voluntarily give up that money – but antitrust regulators in the US and EU have expressed interest in such arrangements. If the companies were forced to end the relationship for competition reasons, Apple would need an alternative to fill the revenue gap.

This isn’t a new rumour. We wrote back in August about evidence that Apple was planning to launch its own search engine. What is new is the evidence that the company is already running its own search queries, which suggests the project is closer to completion that we realised.