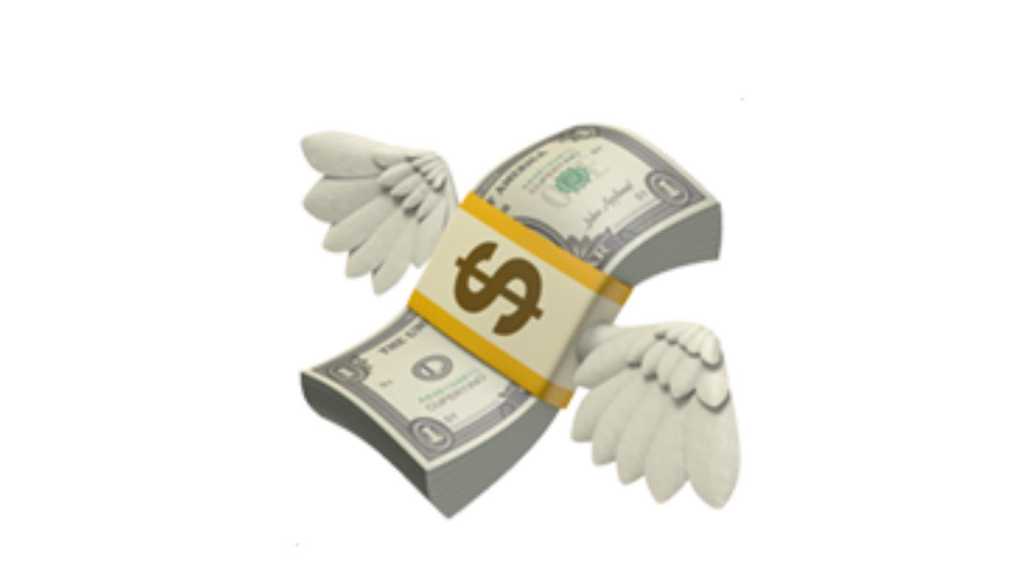 Despite the pandemic, looming global recession, and lack of new iPhone in the quarter, in the just ended financial quarter Apple made more money than ever from its services, and sales of Macs and iPads exceeded expectations.

Apple presented the results for the fourth quarter of its fiscal year (which ended on 30 September) on 29 October. The results were slightly better than many experts had expected.

Sales during the period amounted to $64.7 billion, which can be compared with $64 billion for the corresponding period in 2019. Net profit after tax, on the other hand, amounts to $12.7 billion, which was slightly lower than last year.

As expected, with the iPhone 12 not arriving until after the quarter closed, iPhone sales were slightly down. iPhone sales accounted for $26.4 billion in the fourth quarter, which was 20% less than the same quarter in 2019 when the iPhone 11 was launched. It’s expected that the iPhone 12 will sell well, pushing up estimates Apple’s first fiscal quarter of 2021, which began on 1 October 2020 and will include the Christmas shopping period.

Apple’s CEO Tim Cook said that the launch of the iPhone 12 has been so successful that demand is higher than supply. Apple is working feverishly to increase production or the iPhone 12. Analysts at Morgan Stanley confirm this to be the case based on air polution from iPhone factories.

The Mac beat records with sales of $9.0 billion, this was a 30% jump year on year. Apparently the MAcBook Pro was the star of the year: MacBook Pro accounted for the majority of Mac sales in 2020. It’s possible that more Macs are being sold due to the pandemic and the resultant home schooling and home working. It’s also possible that people are actually rushing to buy Intel-powered Macs before the new Silicon Macs are introduced. Read Should I buy an Intel Mac? and What will the first ARM Mac be?

As for the iPad, it accounted for $6.8 billion in sales, which was a 40% increase compared to $4.7 billion last year. Apple’s Wearables segment also grew, with Apple claiming sales of $7.9 billion, up from $6.5 billion last year.

Services also saw an increase: up from $12.5 billion in the same quarter last year to a new high of $14.6 billion.

Apple did struggle with its Chinese business, where sales fell about 30%.

“Apple ended a fiscal year filled with innovation and setbacks with a new record quarter,” Apple CEO Tim Cook said in a news release. However, due to the “uncertainty”, CEO Tim Cook refused to provide a forecast for the December quarter, in which Apple achieved sales of over $90 billion in 2019. But analysts expect the strongest financial report in Apple history – no pressure, then.

Including reporting from Macworld Sweden.

In related news, according to Strategy Analytics Apple was the fourth largest seller of laptops in 2020.