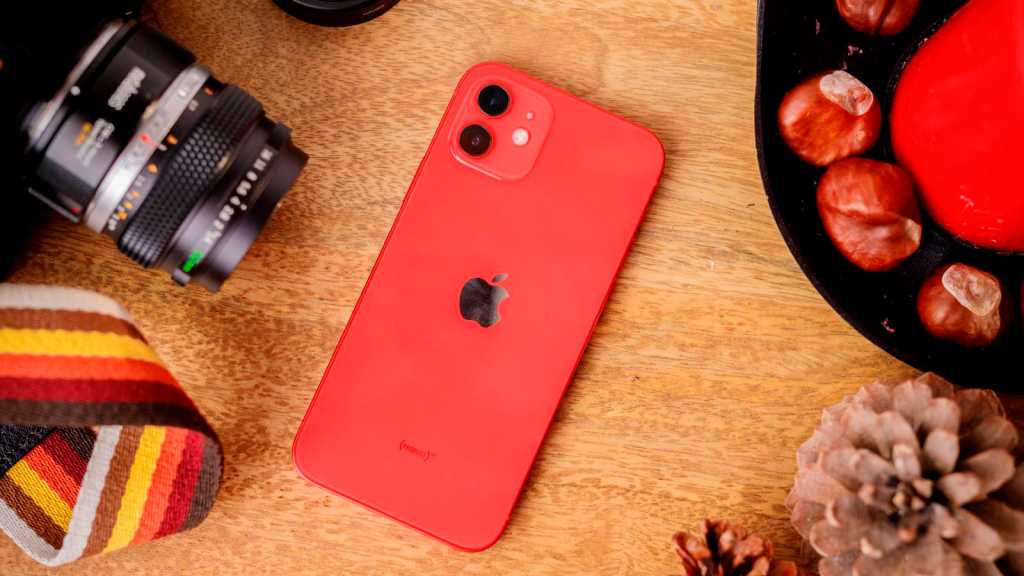 Documents from the US radio control authority the FCC may have revealed that the iPhone 12’s Magsafe connector actually has an as yet unannounced dual function for – or is at least is technically capable of – charging other devices wirelessly.

In a tweet VentureBeat’s Jeremy Horwitz noted that Apple’s FCC filing notes that aside from working with regular Qi chargers the 2020 iPhones will offer WPT charging at 360 kHz – he notes that this could be used to charge accessories. The Qi standard uses frequencies between 110 and 300 kHz.

The function is disabled – at least for now. However, in response to Horwitz’s tweet Bloomberg’s Mark Gurman suggested that the new iPhone 12 models could charge new AirPods wirelessly.

If this FCC filing is any indication, the iPhone 12 may have a hidden reverse charging feature. Perhaps MagSafe on the new AirPods? https://t.co/QhFQtOgoRB https://t.co/OAKzzb5U3B pic.twitter.com/pqAVcjLCyN

iFixIt’s disassembly of the iPhone 11 in 2019 revealed that the iPhone 11 had some components that could be used to to wirelessly charge another device, but not all the required components were there. It seems Apple has gone a step further in 2020.

So far, Apple has not released any gadgets that can both be charged wirelessly and also charge smaller gadgets wirelessly, something some other manufacturers have started to offer. Last year there were rumours that the iPhone 11 would have such a function, but that did not happen.

Update: January 2021 – Apple has been granted a patent for a new solution that will make it easier to charge Apple gadgets from other Apple gadgets.

And as of June 2021 there is even more evidence that the iPhone will get reverse charging.