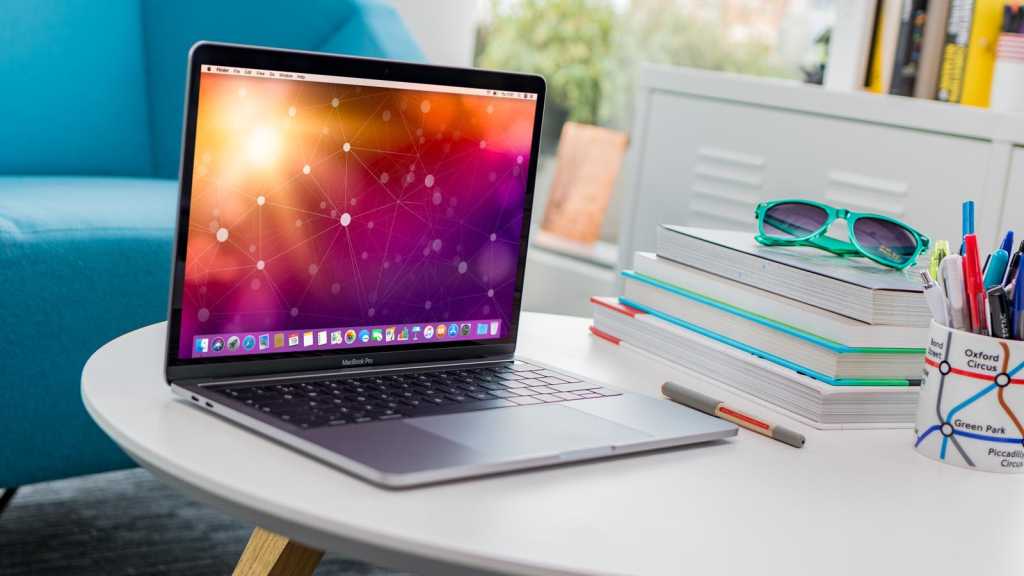 In conjunction with its quarterly report for the final quarter of Apple’s fiscal year, Apple announced that the Mac accounted for sales of $9.0 billion, which is a new record.

The total sales of Macs for whole of Apple’s financial year 2020 are thus $28.6 billion, which is also a new record.

Now MacRumors reports that according to Apple themselves, the high sales figures are mainly due to the MacBook Pro.

In addition, Apple also saw a great response from customers regarding the new MacBook Air in connection with the return to school.

In related news, according to Strategy Analytics Apple was the fourth largest seller of laptops in 2020.

In total, sales of Apple products that are not iPhones grew by 30 percent during the last quarter. This is despite the fact that limitations in the manufacturing chain have affected both the Mac, iPad and Apple Watch.