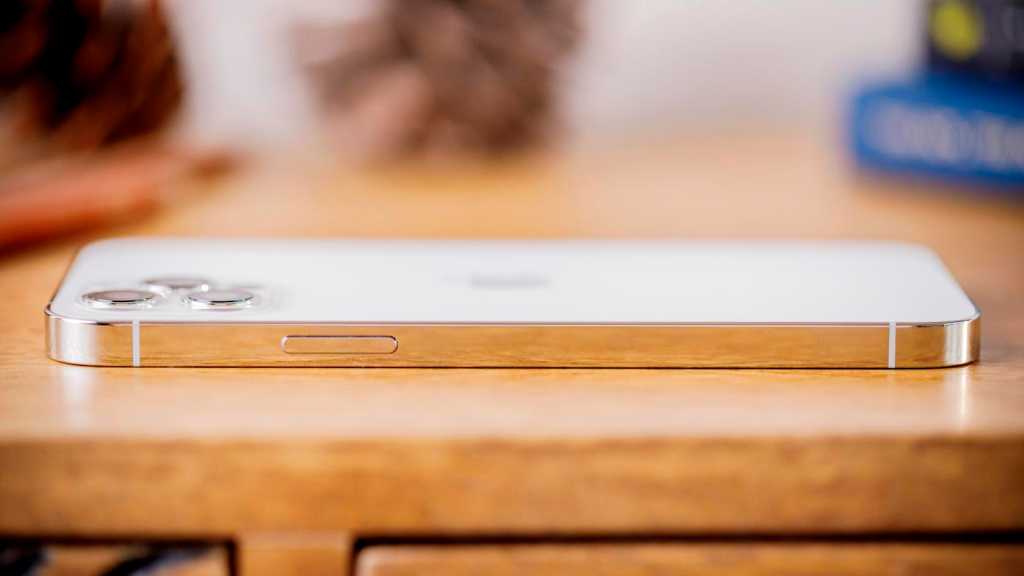 Analysts at Morgan Stanley have been examining air quality measurements in Zhengzhou, China, and claim there are clear signs that iPhone 12 production is booming.

Apple is using more and more renewable energy and recycled materials, but the mass production of components for the new iPhone 12 is still far from clean and Apple manufactures many phones.

Analysts at Morgan Stanley have assessed the measured values for nitrogen dioxide in four Chinese cities that are the centre of iPhone production, reports CNBC. They then calculated the effect of wind, temperature, humidity and more.

The results showed that in Zhengzhou, often referred to as “iPhone City”, the level of nitrogen dioxide increased about a month later than it usually does. Morgan Stanley’s Katy Huberty says that this may be related to the production of new iPhones, which started later than usual in 2020.

Apple has an assistance programme to help subcontractors switch to renewable electricity and the major manufacturing partners such as Foxconn and Pegatron have joined the programme. The Chinese government has also set a goal that the country will be carbon-neutral by 2060, but investments in the transition to greener energy sources will take time.

Apple says All Apple products “will be carbon-neutral by 2030”.

This news follows a revelation by Apple CEO Tim Cook during the final quarter financial results for Apple’s fiscal year 2020 that the launch of the iPhone 12 has been so successful that demand is higher than supply and the company is therefore working feverishly to increase production or the iPhone 12. Analysis of delivery estimates suggests that the iPhone 12 Pro is doing particularly well.

Apple has also revealed that there is also a shortage of certain models of Mac, iPad and Apple Watch. Apple is trying to increase the production rates of those products too.

We also have this article about Apple’s commitment to the environment.