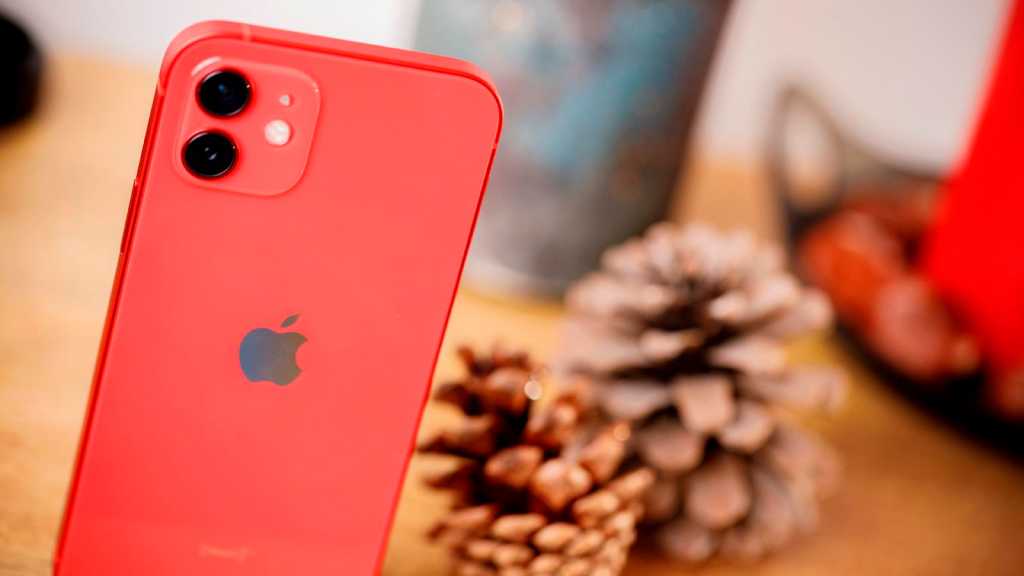 Adding a button via a software update sounds impossible – but Apple has refused to be deterred. A new feature in iOS 14 transforms the back of your iPhone (assuming it’s an iPhone 8 or later) into a touch-sensitive surface.

With the new function, you can perform various actions by tapping on the back of your iPhone, which you can assign yourself. Back Tap also works through a cover, but depending on the cover you may have to tap harder.

You can assign two functions, one for double and one for triple tap. There are a number of suggested functions to choose from, but since you can also assign shortcuts, the possibilities are almost limitless. For example, I set Control Centre to double-tap, while triple-tapping opens a chat app.

The new function is a bit hidden in the settings, but it’s easy to set up.

How to set up Back Tap