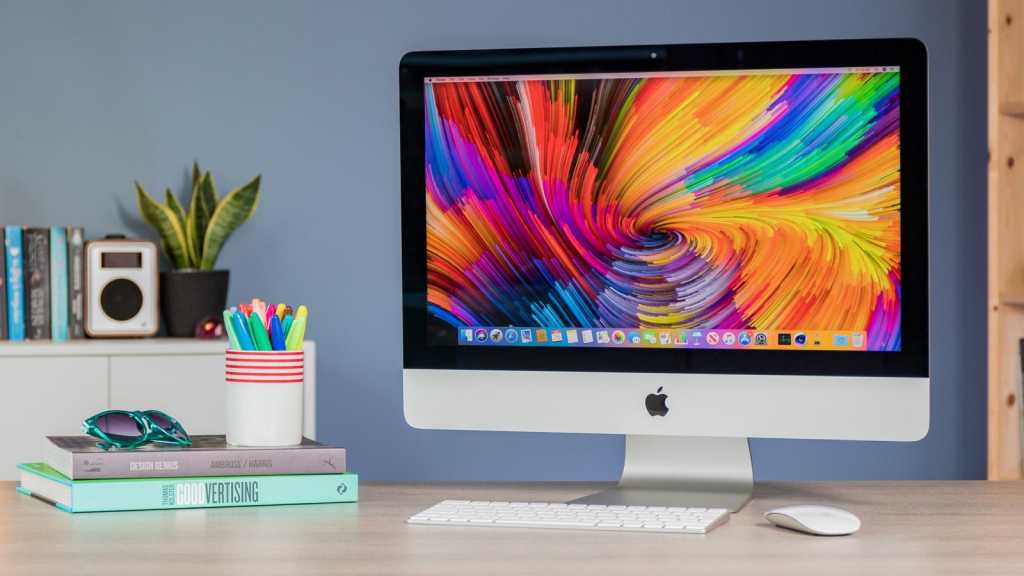 A new poll suggests IT professionals continue to rate the Mac as the most secure option for business computing.

Jamf, a provider of Apple device management solutions, asked 1,500 IT and information security experts about current device usage in their company. The results showed that Apple’s products enjoy a good reputation for security: 77% of companies that use both Mac and non-Mac devices in their operations see the Mac as the more secure device.

Among other things, questions were asked about the current challenges companies are facing and how they assess device security now and in the future.

Participants in the survey expect a significant increase in the number of Apple computers used in the next 12 months: 74% of organisations with predominantly Mac users say they will increase the number of such devices, while the figure was 65% for currently non-Mac-based organisations.

There was agreement that security maintenance and monitoring are easier to manage on Apple’s systems: more than three quarters (77%) of all organisations surveyed that use both Mac and non-Mac devices consider the Mac to be the most secure out-of-the-box device. And nearly four-fifths (79%) of Mac users said the devices’ reputation for security positively influenced their purchase decision.

The survey took place against a backdrop of COVID-19, which has caused a rise in employees working from home; in the context of decentralised teams, device security takes on a greater importance. The survey found that 96% of companies want to prioritise spending on security software in the future.

The survey was also carried out on the occasion of cybersecurity awareness month in October.

The complete survey results are available as a PDF download via this link.

Read our Mac buying guide for advice on the best choice for your needs, and keep your device safe with our Mac security tips.