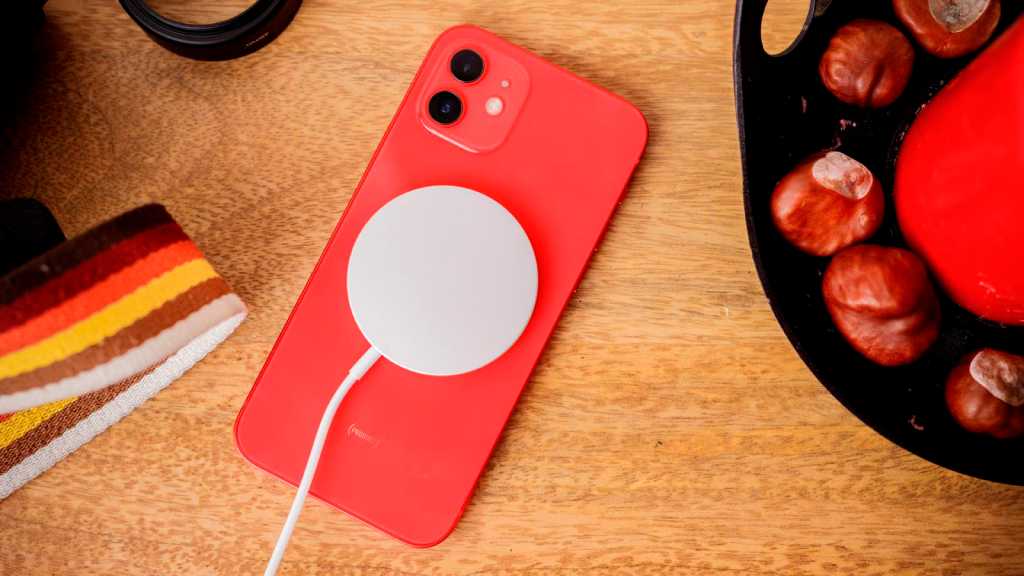 One of the more difficult things to explain with Apple’s new wireless MagSafe charger is why you only get around 10 watts with, for example, Apple’s own MacBook charger, which can charge a computer with over 90 watts. MagSafe will be able to handle up to 15 watts with the new iPhone 12 and future compatible products, but most chargers – with the exception of Apple’s new 20-watt charger with USB-C, which comes with the new iPad and iPad Air – provide only 5-12 watts.

In fact the iPhone 12 mini will only charges at 12 watts with MagSafe.

The explanation behind this is in the USB Power Delivery standard (USB-PD). MagSafe uses USB-PD 3.0 – the latest version of the standard that was released in mid-2019. Chargers that were developed before that do not support all functions in the new standard. Among other things, they have a smaller set of voltages and currents.

To charge with 15 watts wirelessly, MagSafe must be able to draw 2.22 amps at 9 volts (so the efficiency is 75 percent for 20 watts). Older chargers can support, for example, 9 volts but only 2.0 amps and thus provide 18 watts, which is not enough for 15 watts wireless, or other combinations of voltages and currents that are not enough. The MagSafe puck cannot use a voltage higher than 9 volts and can therefore not use a charger that can provide 1 ampere at 20 volts.

On the other hand, other chargers with USB-PD 3.0 with support for 9 volts and 2.22 amps will work just as well as Apple’s 20-watt charger. The problem is that few manufacturers have had time to get such a charger out to market, and it can be difficult to find detailed specifications so you can check that a charger you are considering buying can really provide 9V / 2.22A.

Anker manufactures one of the first third-party chargers with support for USB-PD 3.0 and 9V / 2.22A.

After much searching, we have only found a couple of models. For example the Anker Powerport III Nano 20W is sold by O2 for £17.99 or on Amazon for £19. It was released soon after the iPhone event in October. But since Apple’s 20-watt charger also costs £19, it is not a major gain. 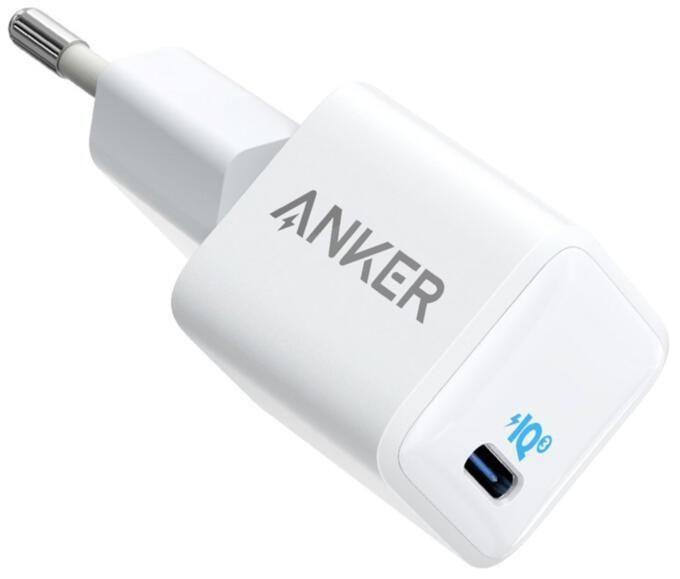 Hopefully, Apple will update its chargers for the MacBook models so that these can fufil the promise of MagSafe and future customers will not have to get a separate charger just for it. Other manufacturers such as Anker, Aukey and Belkin will probably also see a chance to take market share and release chargers in different sizes, even with several connectors for those who need to charge more than one gadget.

External batteries, so-called powerbanks, can also use USB-PD for charging with high power in both directions. There are a lot of options that can also charge laptops, but so far we have only found a few from lesser-known brands, such as two models with 10,000 and 20,000 mAh charge from Baseus, which are sold on Aliexpress and other stores.

Eventually many new models will emerge that can handle more of the USB-PD 3.0 standard’s combinations of voltage and current. We would also not be surprised if some manufacturers develop powerbank models with a built-in MagSafe charger.

In normal use, you will probably not notice much difference between a charger with a maximum of 15 watts and one that can only handle 10-12 watts. The situation where the difference can be greatest is if the phone is completely dead and you only have, for example, half an hour to charge. But it will always be more efficient to plug in a lightning cable connected to a charger with support for USB-PD and at least 20 watts than to charge wirelessly.

Learn more about MagSafe by reading our MagSafe guide.