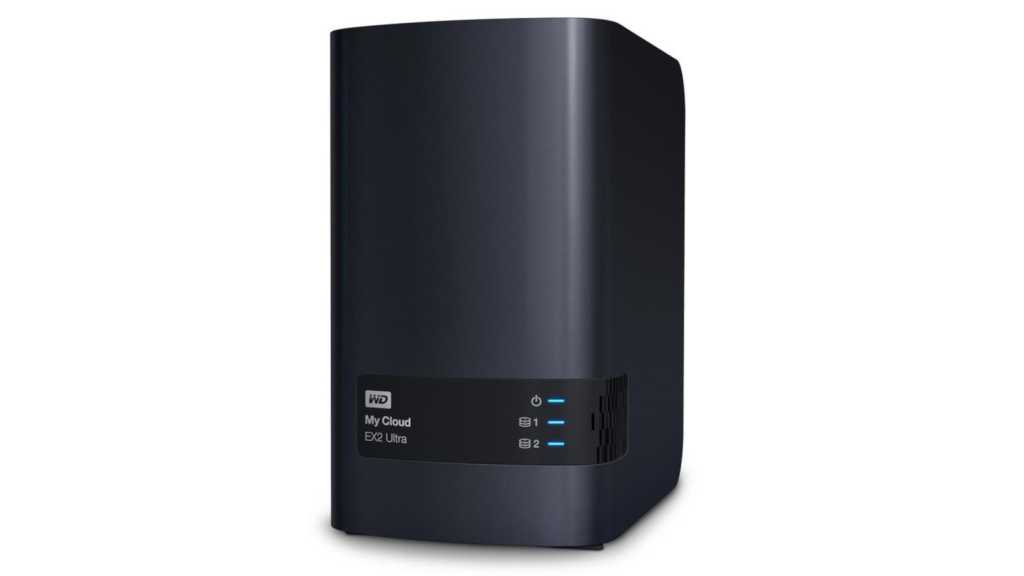 NAS devices from Western Digital are quite popular among Mac users – indeed the top two entries in our best NAS for Mac chart at time of writing are by the company – and the Linux-based devices provide a lot of network storage. But a new software update threatens to reduce their popularity across the board.

The new My Cloud OS 5 operating system was released last week for the Mirror Gen 2, EX2 Ultra, EX4100, PR2100 and PR4100 devices. This offers security updates, an improved interface and other innovations, so videos and photos can be better managed and distributed.

However, the update also caused many problems for some users. The update from version 3 to version 5 (there was no version 4) requires the complete deletion of storage media, and numerous functions of the previous version are missing. For example, users can no longer access data via the desktop app, WebDAV or remote dashboard, nor can they organise backups via WD SmartWare or WD Sync.

Numerous third-party apps, meanwhile, are no longer supported or have to be reinstalled. These include aMule, DVBLink, Icecast and Git. The integration of cloud services from Google, Dropbox, One Drive and Adobe has also been eliminated.

Since a software downgrade is not possible, we recommend carefully checking through the changes and new features before installing the update.