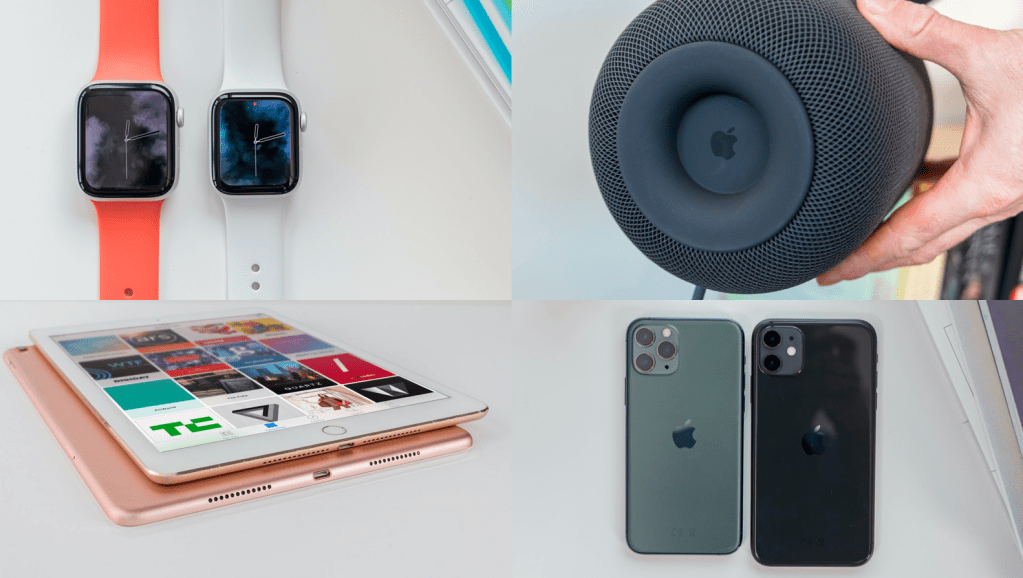 Thursday 5 November saw Apple update a bunch of its operating systems, issuing iOS 14.2, iPad OS 14.2 arrived alongside a new HomePod software update and an update for the fourth and fifth generation Apple TV.

According to Apple’s accompanying documentation this is what’s included in iOS 14.2:

To install the update, open the Settings app and go to General > Software Update. If you need more help read: How to update iPhone.

Read more about the latest version of iOS 14 – which included details about any problems associated with it.

The iPad OS update is much the same.

Apple’s Watch OS 7.1 focuses on bug and security fixes, including fixing a problem with unlocking a Mac using an Apple Watch. In addition, there should be no risk of the Apple Watch Series 6 screen not activating when you touch the wrist.

Another new feature is a warning if the sound level is so high that it risks damaging your hearing.

Read about How to update your Apple Watch, we also have the latest on the Apple Watch 7 software and its problems.

Apple also released new software for HomePod. The update offers, among other things, increased support for the new Intercom function Apple showed at the October event.

The new version 14.2 update offers, among other things, extended support for Intercom, a new feature that makes it possible to talk to other family members who have gadgets from Apple.

In addition, you can now connect the HomePod to Apple TV 4K for stereo and surround sound as well as Dolby Atmos.

There are also various improvements to Siri and the usual bug and security fixes.

Normally, HomePod updates are installed automatically, but if you want to check which version is running, you can do so via the Home app on your iPhone or iPad. You can also turn off the automatic update if desired.

You may be interested to read about What HomePod can do, which includes all the new features and software updates for the speaker. We also have how to update HomePod. 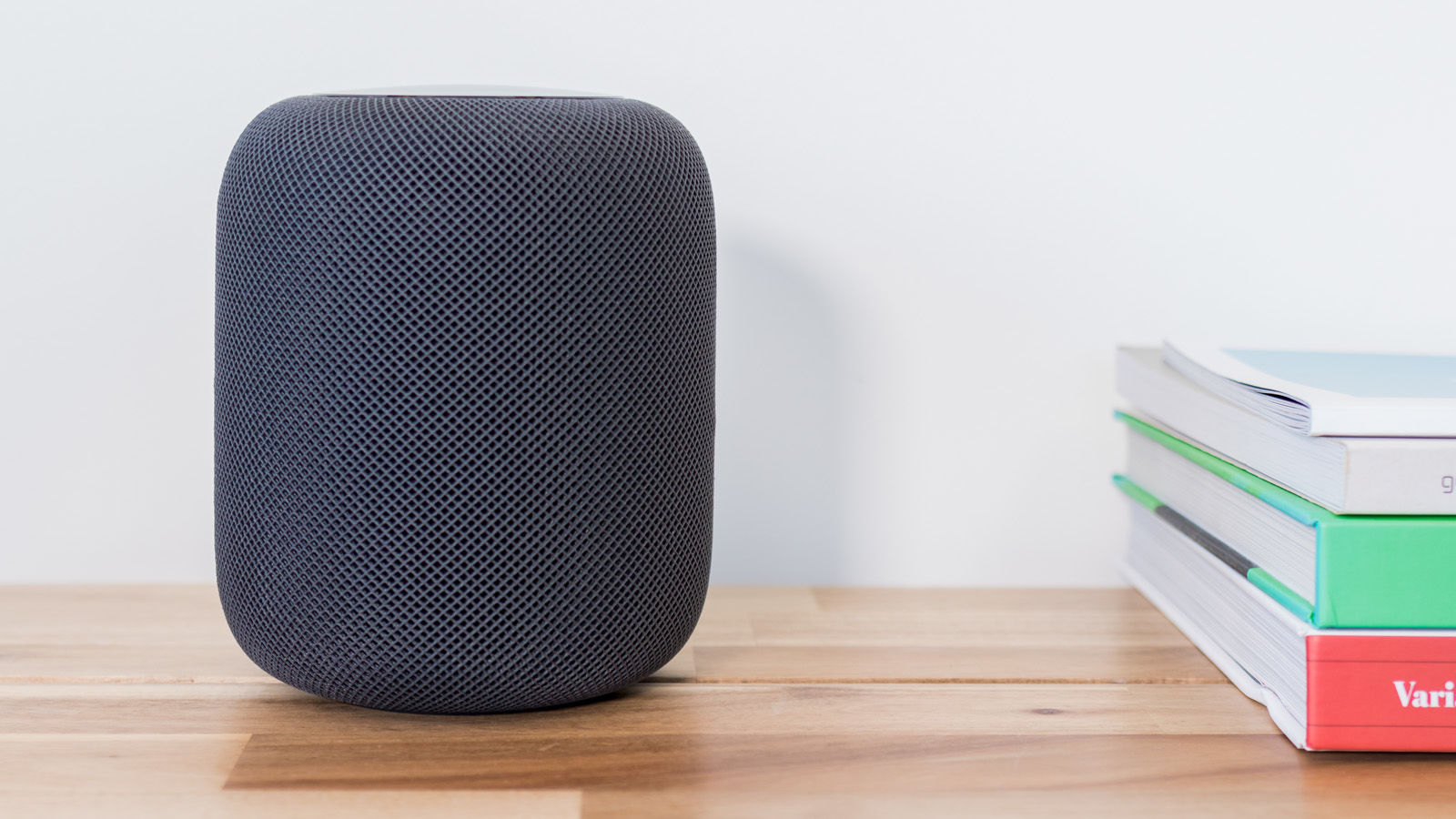 There is also a new software update available for fourth and fifth generation Apple TV models.

The focus in tvOS 14.2 is on various bug and security fixes, but unfortunately the exact measures that have been taken are not stated in the accompanying documentation.

To update your Apple TV, go to Settings > System > Software Updates > Update Software Using the Remote Control. Note that it may take a while before the installation is completed.

For more information about installing an update on Apple TV read: How to update Apple TV.

It seems likely that Apple will soon issue the update to the Mac operating system. Read the latest about the release date of macOS Big Sur.