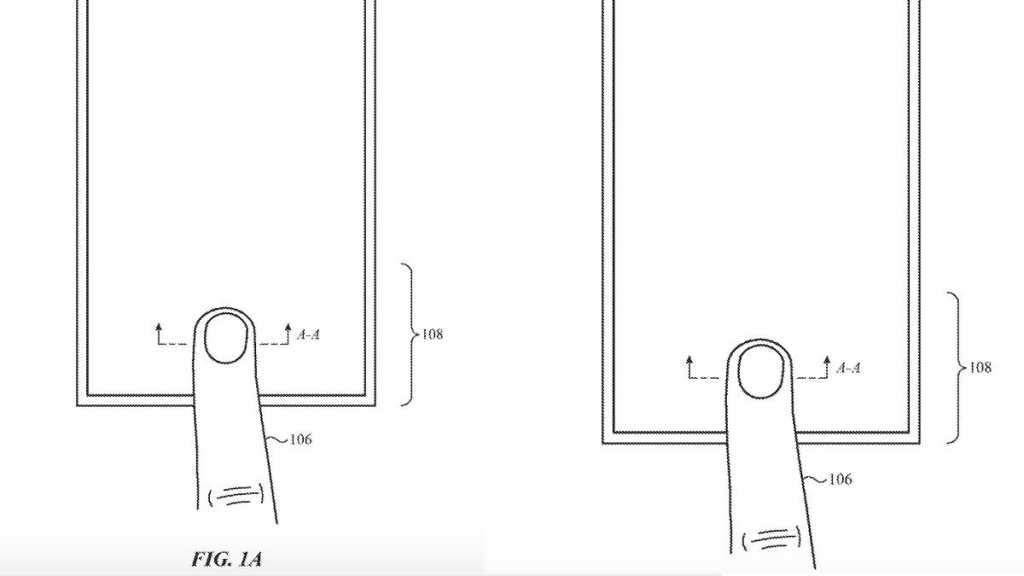 Earlier this week, Apple was granted US patent number 10,824,837, which it applied for two years ago. The patent hints at the company’s Touch ID fingerprint tech making a comeback on the iPhone in a new form.

“An optical imaging sensor is positioned at least partially behind a display and is configured to emit shortwave infrared light at least partially through the display to illuminate an object, such as a fingerprint, in contact with an outer surface of the display,” reads the abstract. “Surface reflections from the object are received and an image of the object can be assembled.”

A leak recently claimed that Apple would build such technology into iPhones from 2021, with the launch of the iPhone 13. Fingerprint sensors make more sense in a time of pandemic, since the prevalence of face masks causes problems for Face ID. Apple would have had no inkling of what was coming in 2020 when it applied for this grant back in 2018, but the timing could work out well.

Apple dropped the Home button (which featured a Touch ID fingerprint scanner) from the iPhone X in 2017, and largely avoided it ever since; the only exception is the iPhone SE from 2020, which recycled the design of the iPhone 8. With the sensor gone, Touch ID appeared doomed too, as Apple insisted that facial recognition was more secure and faster. Face ID measures the face in three dimensions, and it can’t be tricked by either a photo, or by holding it up to a sleeping face.

Yet Touch ID has already made one surprising reappearance this year. The iPad Air (2020), which largely replicates the design of the iPad Pro, offers Touch ID login instead of Face ID; it does so by incorporating a fingerprint sensor into its power button instead of the Home button.

For the upcoming iPhone, however, despite all the advantages of Touch ID, it would feel like a step backwards to offer that instead of Face ID; it’s more likely that Apple will offer both.

Read our guide to the best iPhone deals for the latest bargains.

(Another patent for under-screen Touch ID was filed in March 2021).