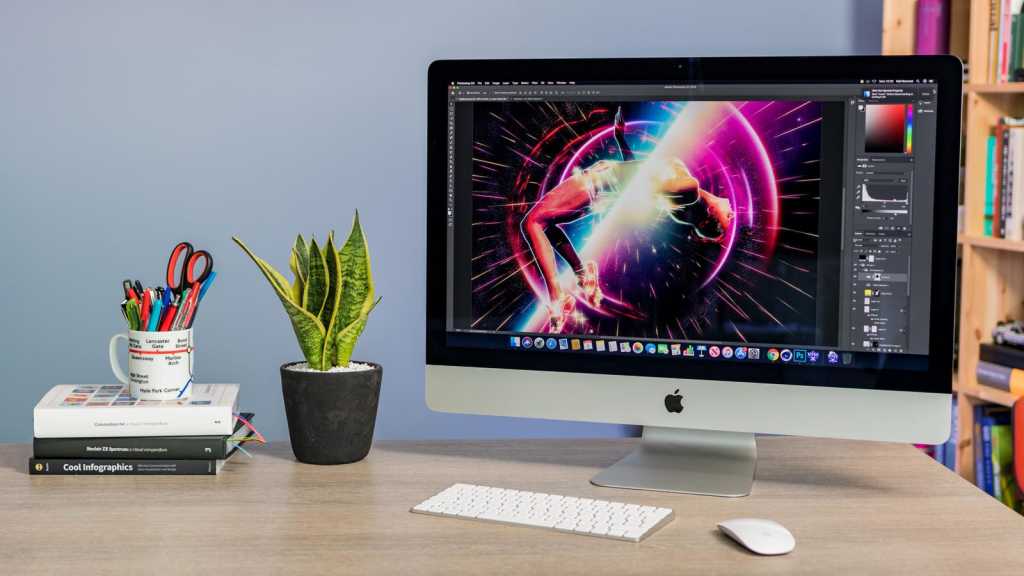 Apple has released a supplemental update for macOS Catalina 10.15.7. The update offers a number of important security fixes, and we’d recommend that you download it from the Mac App Store as soon as possible.

According to Apple’s support document on the subject, a vulnerability in FontParser could enable malicious code to be executed on the Mac using specially configured fonts. There are also two security holes in the kernel: one can be used to execute malicious code with administrator rights on the Mac, and the other can be used to read the memory area of ​​the kernel. There are already reports on the internet about malware exploiting these vulnerabilities.

All the holes were discovered by Google Project Zero.

If you update from an older version, you will also be offered the following bug fixes:

For general advice on keeping your device safe, read our Mac security tips.