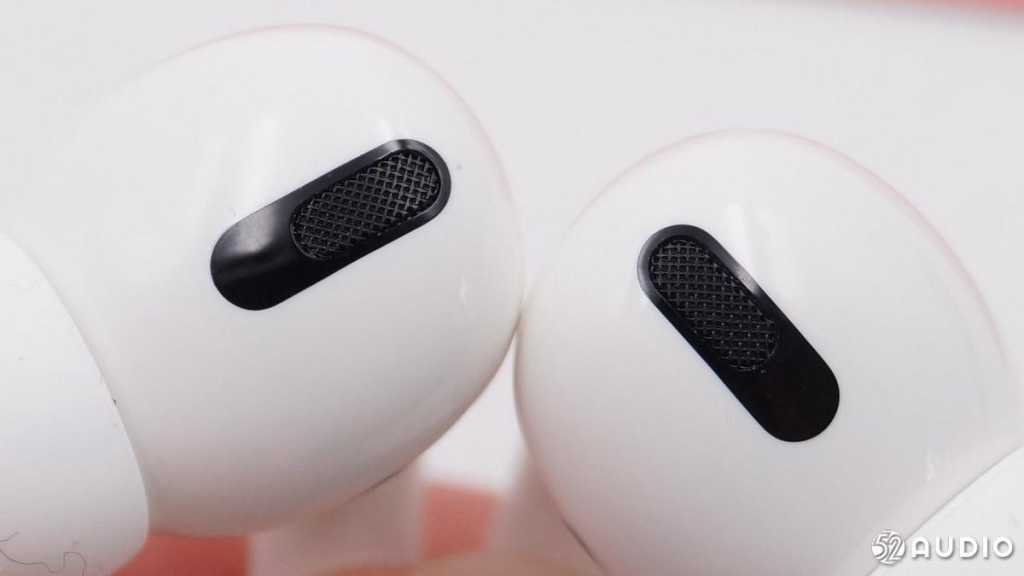 Apple probably won’t launch its third-generation AirPods for a few months, but we’ve already got an idea of what they will look like. This is thanks to the Chinese site 52audio, which has published several photos that claim to show the next version of Apple’s wireless earbuds.

According to the pictures, the headphones are both bigger and rounder, which makes them a little more reminiscent of their big brothers the AirPods Pro. Compared to the current model, the “stems” are also shorter, something that’s likely to please many users. 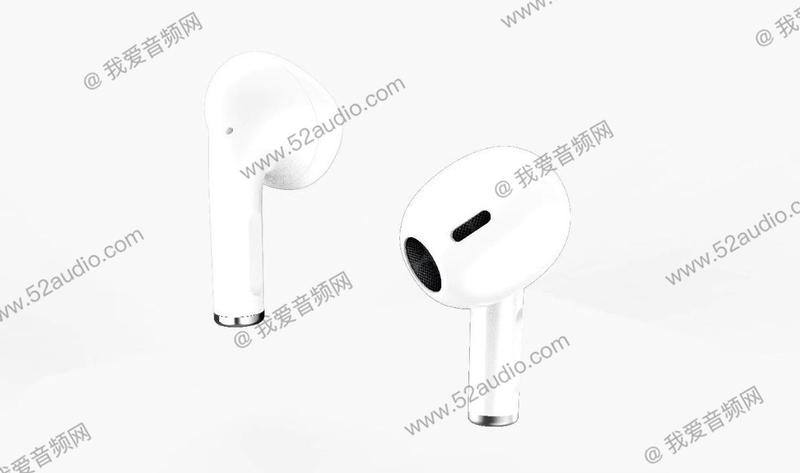 An X-ray shows that Apple seems to have squeezed in most of what is found in the AirPods Pro, this despite the more limited space in AirPods. However, support for active noise reduction seems to be lacking, which is in line with previous rumours.

As for the charging case, it is smaller than the current version, but the shape is still squarer than the equivalent for the AirPods Pro.

Apple is hosting an event on Tuesday, but most indications are that the launch of the third-generation AirPods will be delayed until the spring.

For the latest unmissable bargains as we approach Black Friday, read our guide to the best AirPods deals.