It’s probably safe to say that few companies could announce three press events in as many months and be guaranteed widespread coverage of all of them. (Even Donald Trump’s re-election campaign may find that ratings drop after the third ‘we was robbed’ announcement.) But the usual rules don’t seem to apply to Apple.

Heading into the third Apple extravaganza of the autumn, the hype factory is still running at full capacity. The only question is this: can Apple sustain that, if it can’t pull out a new product with mainstream appeal? And does the Mac count as mainstream?

What happened in September

The first Apple event of the autumn, on 15 September, was an important one: it saw the launch of two new Apple Watches (the Series 6 and the SE) and two new iPads (the iPad 8 and the iPad Air 2020). But you’d still have to say that the hype was wildly out of proportion with what was announced.

The iPad never quite hit the mainstream in the way the iPhone did – and the way it was expected to – and the Apple Watch remains relatively niche. But I suspect the September event benefited from the number of people who thought, against all evidence, that we might see a new iPhone. That was never going to happen, but our iPhone 12 news hub saw giant traffic on the night. 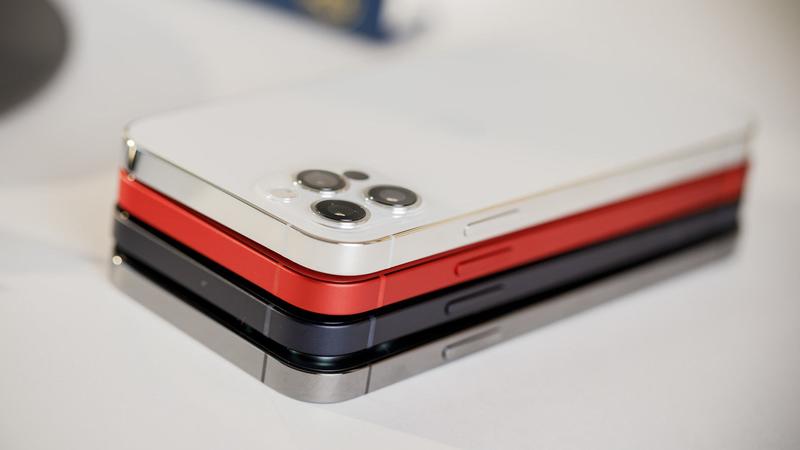 What happened in October

Then the second event, on 13 October, was the big one. This time we did get a new iPhone – in fact four new iPhones, of which we’ve so far reviewed the iPhone 12 and iPhone 12 Pro – plus the bonus of the extremely cute and highly desirable HomePod mini.

Yet Apple remained silent on several highly tipped products expected to land in the near future, including new versions of its MacBooks.

What will happen in November?

Which leads us to the 10 November event tomorrow, when we expect Macs, Macs and more Macs. You should certainly expect to hear about the first Apple Silicon Mac, which is a momentous, er, moment. But there could be updates to multiple Mac lines, with the real possibility that some Intel updates will be announced alongside the proprietary ARM-based ones.

We think there will be a new MacBook Pro, with the 13in model more likely to get Apple Silicon and the 16in looking at a continuation with Intel. Also expect a new MacBook Air, and we could even get a new Mac mini.

(We will probably also find out the launch date for macOS Big Sur, the next Mac software update. And I’ve now written ‘Mac’ so many times that it doesn’t look like a word any more.)

This is an exciting prospect for Mac fans, who’ve been starved of attention since the new iMac in the summer. But I’d still have Macs in the same category as the Apple Watch: they’re seen as the premium option, but a lot of people aren’t personally interested in owning one.

The gaping void in the list of products above is the AirPods. At launch these looked like they were destined for an Apple Watch-esque fate: desired, but somewhat neglected. Instead they caught the world’s imagination, and the various articles we’ve written about AirPod updates have been among our most widely read.

Partly that may be down to a lack of information: rumours thrive in a vacuum. And after a pair of AirPods launches in 2019, Apple has given wireless earbuds fans little to chew on in 2020.

We’re pretty sure that new AirPods are in the pipeline – the third-gen AirPods, of course, but also over-ear AirPods Studio and possibly even a cut-down set of AirPods Pro Lite – but the question is when. Right now it looks like we won’t see them until the spring of 2021. 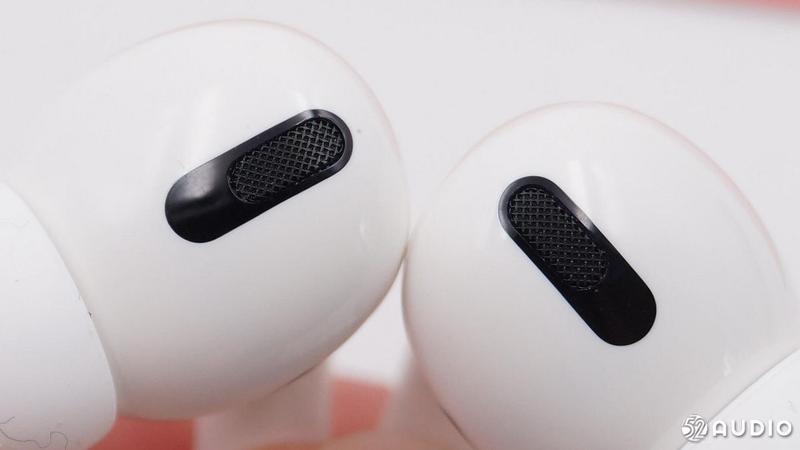 The design of the third-gen AirPods, according to 52audio

If that’s true, and the pundit consensus is strong on this, you end up with a meal that’s all beef stew and no ice cream, and I have serious doubts about how interesting the event will prove for people outside the tech-fan bubble that we journalists tend to inhabit.

Apple Silicon is potentially a hugely transformative development for Apple and for Mac fans, but it’s hard to put into mass-market slogans. Does the general public care? I’m not sure.

None of this means, of course, that the November event will be a disaster. The September event gives us an example of what happens when a highly anticipated product isn’t announced: people tune in anyway just in case. And even if some people turn off halfway through the livestream, there will be more than enough remaining to dwarf the viewing figures of any other company’s keynote announcement.

And maybe this time next year we’ll be talking about the AirTags as the product that caught the world’s imagination.

We’ll be covering all the announcements as they come in right here on Macworld UK, and I hope you’ll join us. If you’d like to watch it live, however, here’s how to watch the November event.