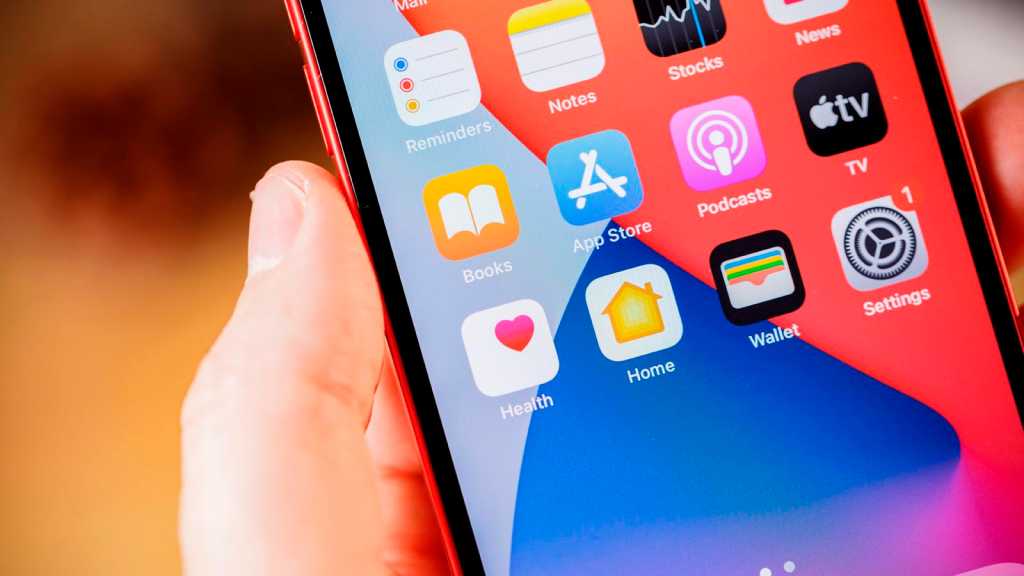 After a few weeks of comparative quiet, the iPhone rumour mill is getting close to its former rate of activity in anticipation of next year’s announcements.

The latest news about the iPhone 13 comes from technology site The Elec, which claims that at least two of the four handsets launched in late 2021 will be equipped with energy-efficient LTPO (low-temperature polycrystalline oxide) screens. There were rumours that this would happen as far back as June, but this report offers more evidence for the switch.

The screens will probably be manufactured by LG Display in the South Korean city of Paju, but it is also possible that some of the orders will go to Samsung Display.

LTPO screens are already used in newer models of Apple Watch, as they are significantly more energy-efficient than OLED screens. As a result, battery life can be extended by up to 15%, a boost that every iPhone owner would appreciate.

We have to pour a certain amount of cold water on this hot rumour, unfortunately, by pointing out that the same rumour flourished in both 2018 and 2019, but hopefully it’s third time lucky.

Catch all the latest leaks and rumours in our iPhone 13 news hub. For the latest bargains, meanwhile, you should read our guide to the best iPhone deals.