Apple only announced the new MacBook Pro, MacBook Air and Mac mini with the M1 chip on 10 November, but Apple reseller KRCS has already started discounts which includes free delivery. You can get up to £75 off the MacBook Pro but there are discounts across all three newly launched Macs with M1.

We first saw these offers when the MacBooks with M1 were available to pre-order, but KRCS has continued the deals – which makes sense considering Black Friday 2020 arrives next week ( get the best Apple Black Friday deals here).

The stock is limited so we’ll keep it short. Below are all the discounts available right now on KRCS across the new Silicon MacBook Pro, Air and Mac mini (and students can get a further 10% off): 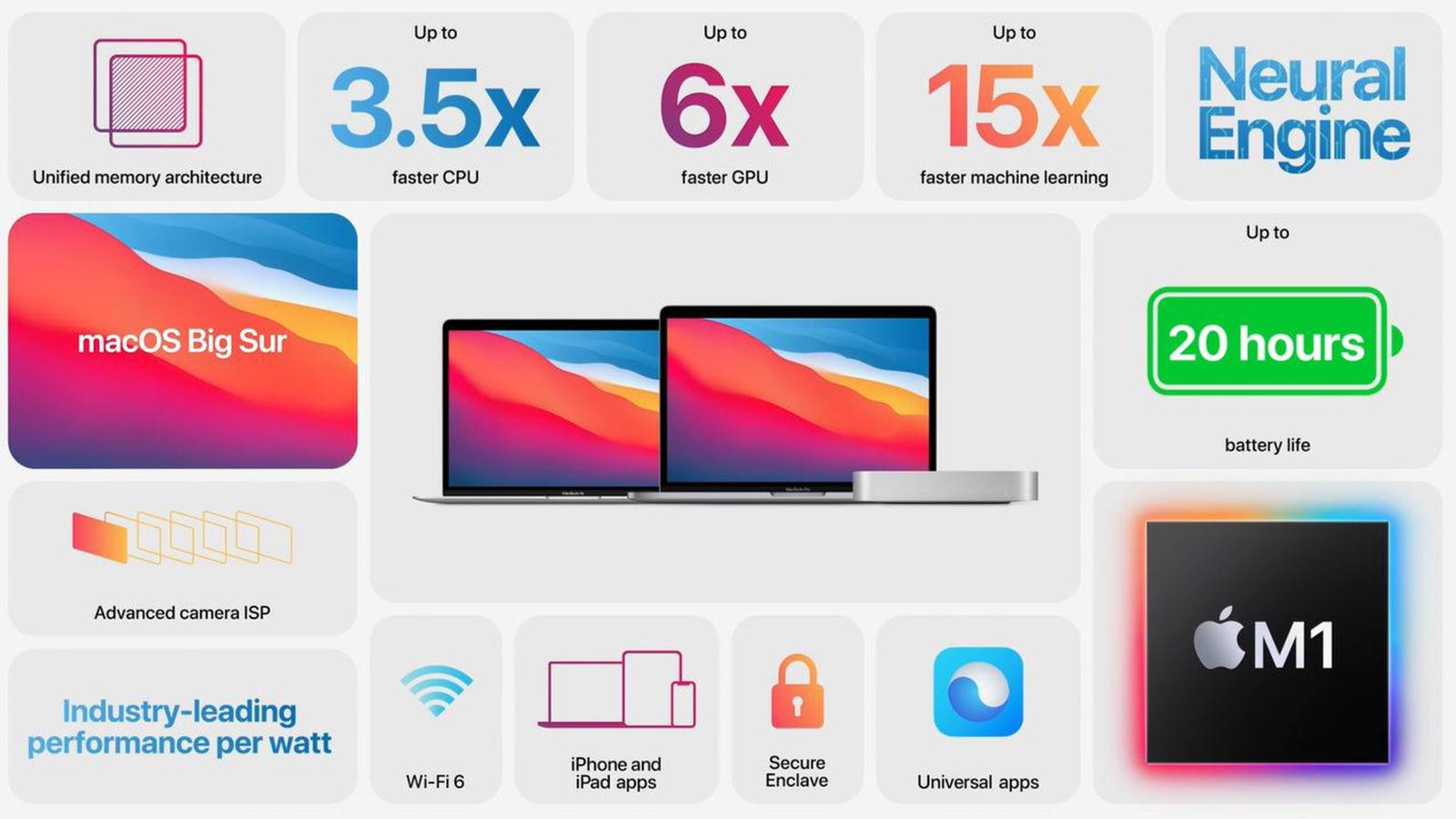 The upgraded devices will operate on the brand new Big Sur OS, which releases 12 November. The Silicon Macs start shipping on 17 November. Here’s where else you can buy the latest Silicon Mac devices.

The M1 chip promises a massive boost in performance, graphics, and machine learning speeds. It’s the first of a ‘family’ of Apple’s Silicon chips that the company aims to release over the next two years as it swerves away from Intel processors on its devices. Here’s what you need to know about the M1 chip.