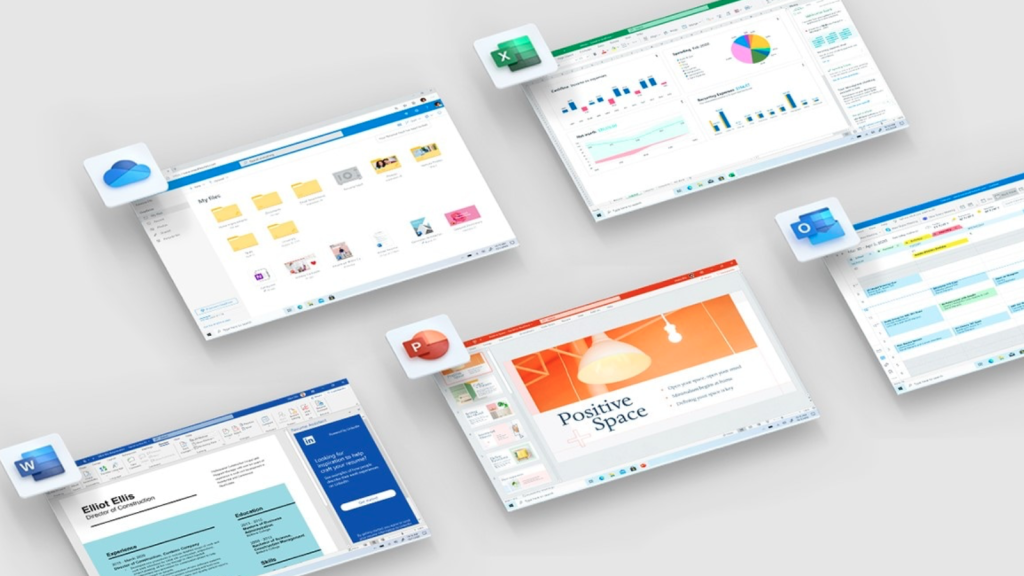 If you want to update to macOS Big Sur immediately and are worried about the productivity apps, you can at least have peace of mind when it comes to Microsoft Office. Microsoft has announced that the current versions have already been adapted to macOS Big Sur.

Will Office work on M1 Macs?

The even better news is that the first customer of the M1 Mac will also be able to use the Microsoft programs. (The new M1 Macs – the first Apple Silicon Macs – included a new MacBook Air, a new MacBook Pro and a new Mac mini.)

However, this is not due to native support for Apple Silicon, but rather a translation of the Intel version using Apple’s Rosetta 2.

As Microsoft notes, when it comes to functions users shouldn’t need to make any compromises: Word on the Apple Silicon Mac has the same options as on an Intel device.

However, there will be delays when the programs start for the first time: the icon will appear in the dock and jump for about twenty to thirty seconds. This just signifies that the system is generating the customized code for the Apple Silicon. All further starts should take place without delay.

Microsoft says it is already working on a universal binary version of its Office programs, which means that the future versions of Word, Excel and Co. will run natively on the M1 Macs. Read our Office for Mac buying guide. Microsoft has confirmed that a new version of Office is coming later in 2021. Read about Office 2021 here: Office 2021 for Mac release date.

A beta of Microsoft Office 2019 is currently in preparation. Those users who participate in the “Insider Fast” program can already download the programs.

“Insider Fast” means that the beta is still at an earlier stage of development, the next stage of development would then be “Insider Slow” or preview, a more or less stable version in the late beta stage, then the final version for all users to follow. Unfortunately, Microsoft has not yet given any dates when the universal binary version will finally be available.

MSFT plans to push a Universal build of Mac Office 2019 to the Beta Channel (formerly “Insider Fast”) by the end of today. We don’t have a public date or version for a final release; this is an initial peek for customers to test on hardware they may be acquiring this week… 🙂

Apple’s Rosetta 2 should mean that Silicon Macs can run any app that a Intel Mac was capable of, although initially there will be some exceptions, such as the virtualisation apps, read: Will Windows run on Apple Silicon?

Also, you may be interested to learn that the new M1 Macs should be able to run iOS apps.