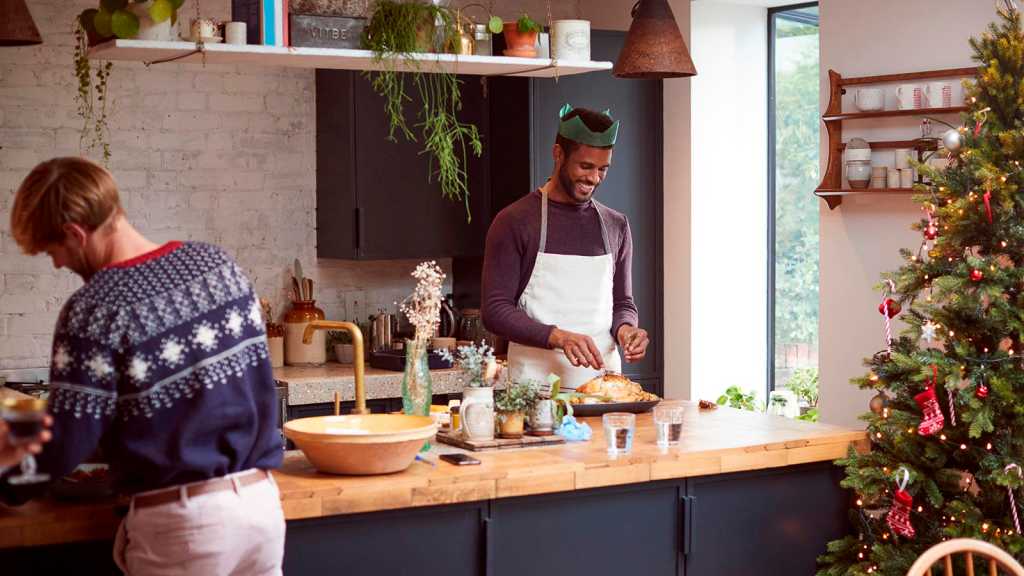 Following the One More Thing presentation – the third Apple event of the autumn – most tech journalists have been looking forward to a quiet few months until the next keynote in the spring. But the leaker L0vetodream, who has made numerous correct predictions recently, has other ideas.

The leaker is now vaguely talking about a “Christmas surprise” that Apple still has up its sleeve. “Winter exclusive, good for winter,” they add.

This obviously set the cat among the pigeons, but L0vetodream was quick to play it down in a follow-up tweet. “I did not mention what exactly is the “Christmas gift”, and the date,” they added. “This is just a game, a riddle game where some of you likes to play…”

Our impression from the hint is that there probably won’t be another full keynote presentation; it’s more likely that L0vetodream means Cupertino will introduce another new or updated product without much fanfare before the end of the year. Something exclusive and suitable for the winter, which leaves a lot of room for speculation.

New over-ear headphones would best fit this description; of all the products allegedly in Apple’s pipeline, the AirPods Studio are the ones with the highest winter potential.

Alternatively, Apple could be thinking of bringing back its long-forgotten festive marketing campaign. From 2008 until 2013, Apple used to run a promotion called 12 Days of Christmas from Boxing Day until early January, which offered a free app, game, song, TV show, book or movie each day.

Apple has done similar campaigns since, such as giving away audio books in December 2018, but these have been far less widely advertised. You find them more by chance than specifically through an app or advertising campaign.

In the meantime, you can find bargains in our Best Black Friday Apple Deals roundup.

Read When is the next Apple event? for the latest rumours about the company’s plans.