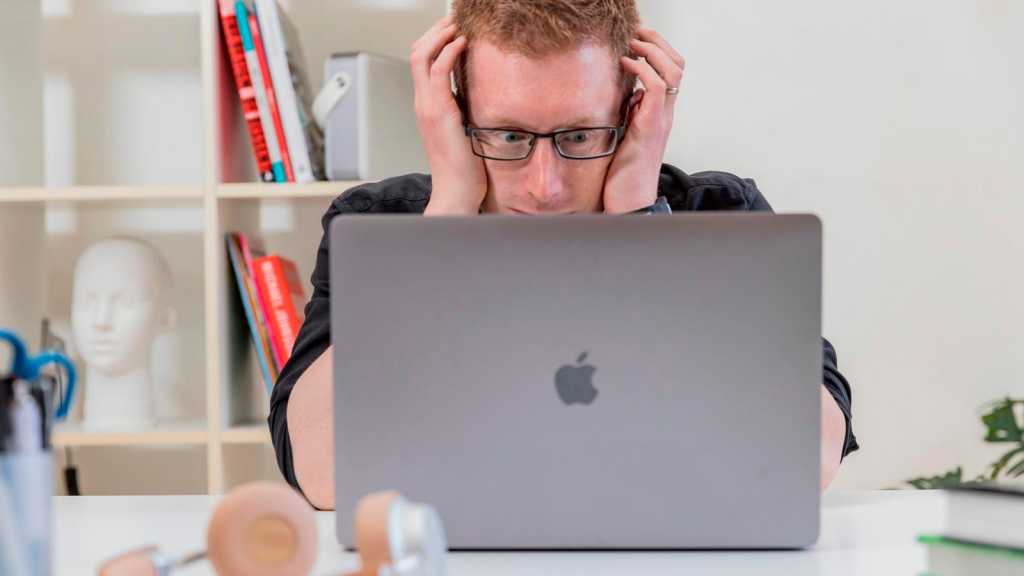 If it wasn’t already annoying enough that installing Big Sur requires around 35GB of free space on your Mac – not including the 12.2GB needed for the download, it turns out that is is bricking some MacBook Pro models that are supposed to be supported.

Several MacBook Pro users have taken to Reddit and Apple’s forums claiming that their 13in MacBook Pro models from late 2013 and mid-2014 “brick” and lock when they install macOS Big Sur.

The lockout occurs during the operating system update, with reports suggesting that the computer gets stuck displaying a black screen.

None of the traditional reboot tools such as NVRAM, SMC and safe mode can resolve the situation, reports Macrumors.

It is not clear exactly what the cause of the problem is. The affected models are the oldest Macbook Pro models that according to Apple should support MacOS Big Sur.

Apple is said to be aware of the problem with several users saying they have been advised to bring in their MacBook Pro for repair.

Read about what to do if you have problems installing macOS Big Sur. We also have the news about the latest version of macOS Big Sur.

We do explain How to install macOS Big Sur on an old Mac, but with the above in mind you might be wise not to!