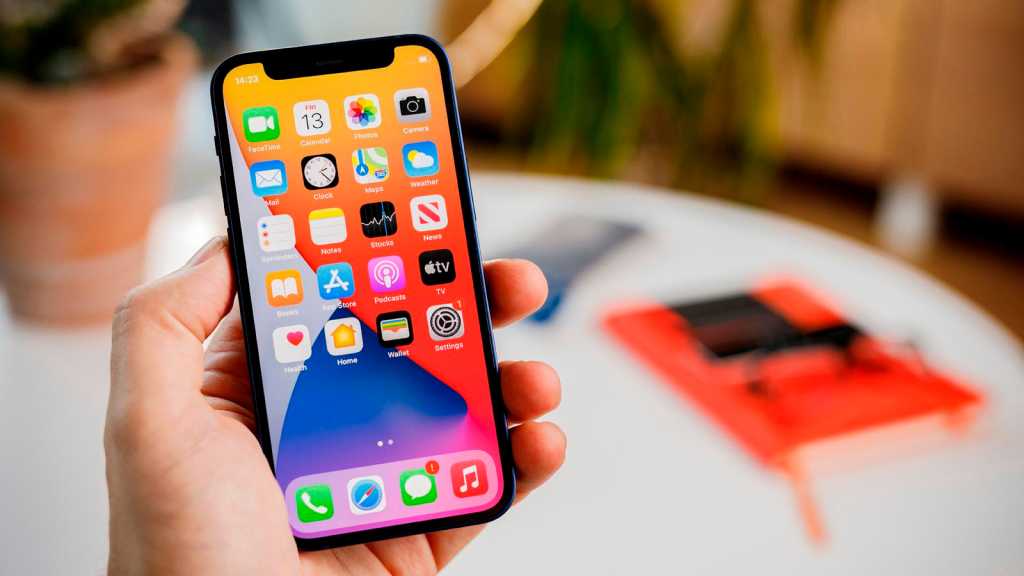 Several iPhone 12 mini users on Apple’s forums, Reddit and more, say that the phone’s lock screen does not respond properly.

This makes it difficult for users to access both the camera and the flashlight and pull up to unlock the phone when using the thumb.

Apparently other fingers work better, so it must be an issue when using the phone one-handed.

Several affected users speculate about whether it has to do with the conduction, which can be affected by whether the mobile phone is used together with a cover or when plugged in, for example.

It is unclear how common the problem is. Apple itself has not yet commented. Via Engaget.