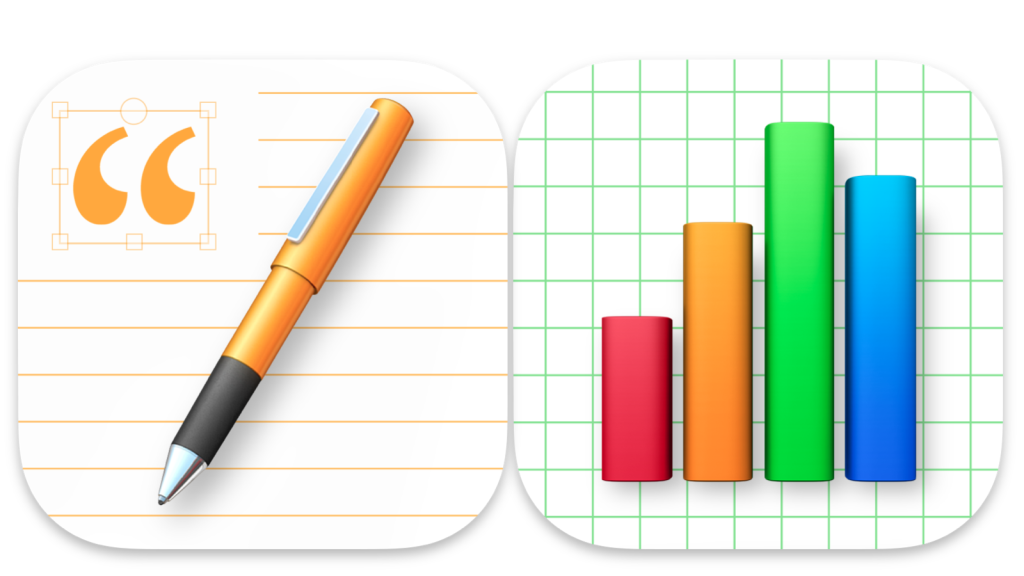 It’s not just macOS that’s been updated: Apple has released new versions of Pages, Numbers and Keynote, three programs that go by the collective name iWork.

This time the focus is on compatibility with the new Mac models and macOS Big Sur. Otherwise, the big change is an updated interface and new icons. In addition, of course, the usual bug and security fixes are offered.

Note the new icons for macOS.