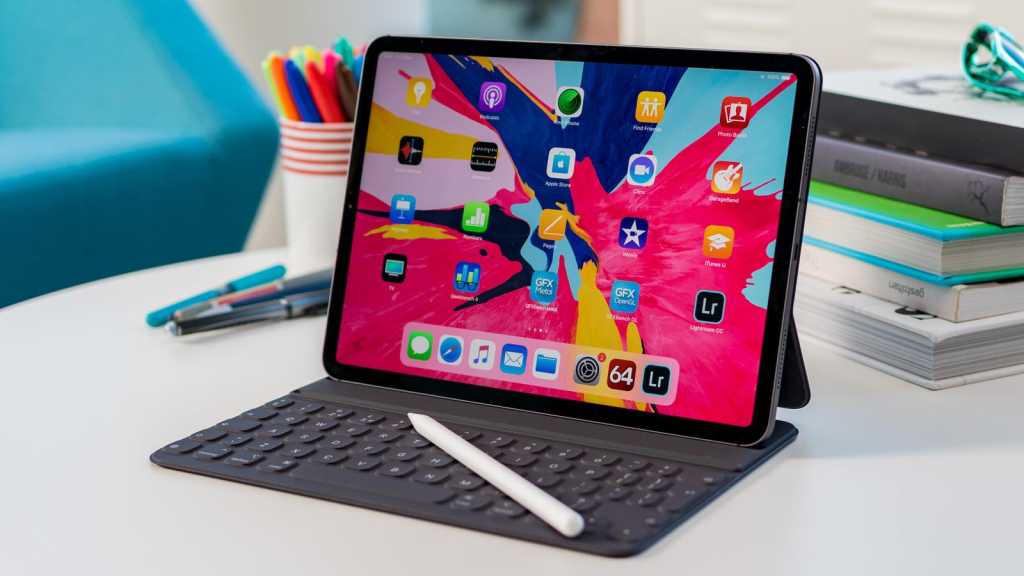 According to a new report from analyst Ming-Chi Kuo, a new model of the 12.9in iPad Pro will arrive in spring 2021 – and it will be the first Apple product to be equipped with a mini-led backlight.

Support for mini-led backlight is expected to appear in regular iPad and iPad mini, as well as the MacBook Pro and iMac Pro, during the autumn of 2021.

The advantage of this technology is better colour reproduction, deeper blacks, higher contrast and greater dynamic range. In addition, the components take up less space, which can lead to thinner and lighter products.

Ming-Chi Kuo also expects the third generation AirPods to be released in the spring. Leaker Jon Prossor suggested the date to put in your diary is 16 March. Read more about Apple’s Next Event. Via Macrumors.

We have a separate round up of iPad Pro 2021 rumours.

There is also a rumour that a new iPad and an iPad mini could launch in the spring, read: New iPad mini on sale soon and Apple to launch thinner and lighter iPad in spring 2021.