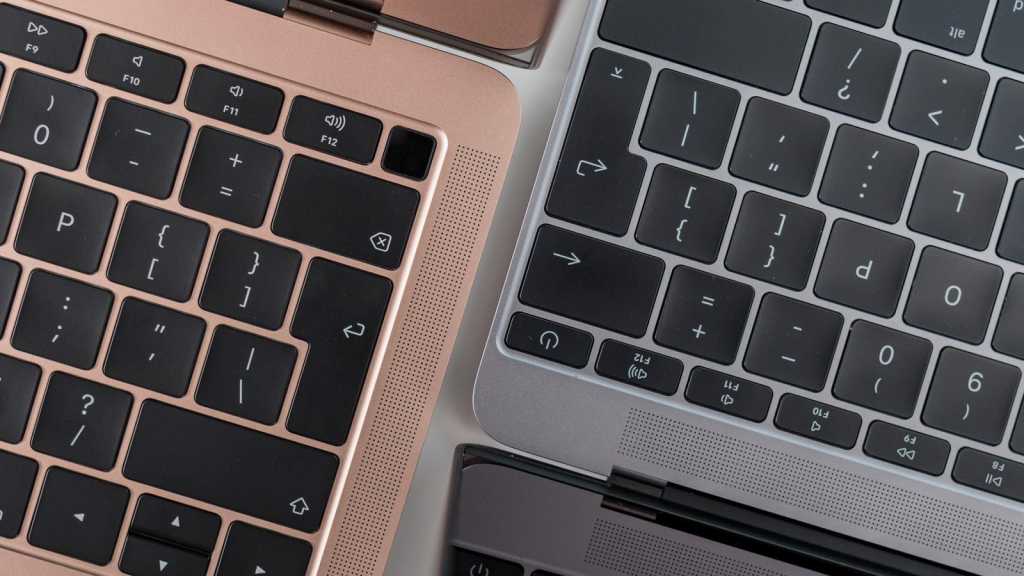 The analysis company Strategy Analytics has published new statistics regarding the sale of laptops around the world.

During the third quarter of 2020, HP and Lenovo sold the most laptops, followed by Dell, Apple and Acer.

In terms of MacBook sales, this is an increase of 39 percent in one year. Thus, Apple has a market share of 9.7 percent in the segment, in comparison Apple had 9.3 percent a year ago.

During the third quarter of 2020, a total of 62.2 million laptops were sold, which is an increase of 34 percent compared with the corresponding period in 2019.

Sales of laptops during the third quarter of 2020 according to Strategy Analytics (market share in brackets):

Other manufacturers sold 13.4 million laptops during the period, which corresponds to 21.6 percent.

We imagine that the Coronavirus pandemic has had an effect on sales of laptops, with more people requiring one to work on at home.

We reported earlier in November that the MacBook Pro accounted for the majority of Mac sales in 2020.

Chirag Upadhyay, Senior Research Analyst said: “Supply will remain a key concern as demand is expected to stay high amid rising COVID-19 infections around the world as the Northern Hemisphere enters a very difficult winter. With the pandemic still lingering across the globe, consumers have started their purchases before the holiday season to prepare for the new ‘normal’ of working and studying from home.”

Apple’s financial results for the final quarter of the company’s fiscal 2020 (ending 31 September) showed better results than expected for the quarter and the year, despite the pandemic, looming global recession, and lack of new iPhone at that point.