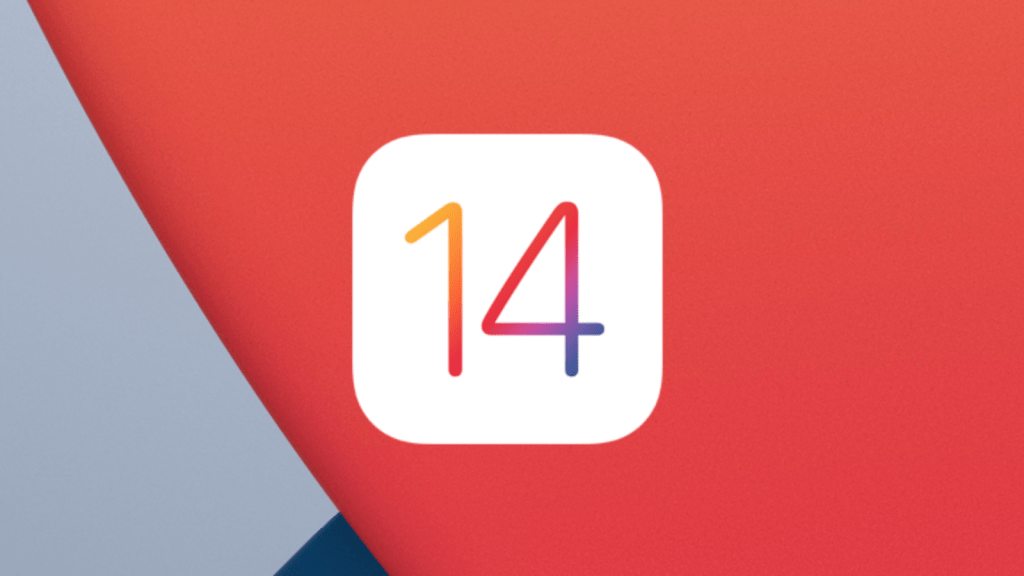 As expected, on Monday 14 December Apple updated the iPhone operating system: iOS 14.3 is now available for download on iPhones.

On the same day access to Apple’s Fitness+ service became available and the AirPods Max went on sale (order them from Apple now). As you would expect the iOS 14.3 update includes adds access to Fitness+ to iPhones in regions where the service is live.

There is also code relating to the the Find My app that seems to refer to long-rumoured AirTag, but that product has still not launched.

You’ll be wondering whether to update your iPhone to iOS 14.3. Here are the other highlights that the iOS 14.3 update brings:

Apple announced its new ProRAW image format for the iPhone 12 Pro and iPhone 12 Pro Max when those iPhones launched in October, but said the new image format would come in a software update later this year. The time is now here: ProRAW is included in iOS 14.3.

Apple describes ProRAW as follows: ProRAW is a 12-bit file that uses the linear DNG format to keep more information and dynamic range in the file, which gives additional flexibility in editing exposure and white balance. Each file is approximately 25MB in size.

To switch to ProRAW on a compatible iPhone go to Settings > Camera and look for the option under Formats.

Users will also be able to edit Apple ProRAW images in the Photos app.

There are also new PAL formats for videos. Thus videos in 4K and 1080p HD with 25 frames per second are possible.

The TV app also gets an update including a new tab that houses all the content available from Apple TV+.

Appraently the iOS 14.3 update also brings a new ability for Siri to make animal sounds. For example, if you ask “Hey Siri, what does a duck sound like?” Siri will play the sound of a duck. Previously if you asked you would just see search results. Here are some more things to say to Siri.

We have yet to get this new feature to work on our iPhone or HomePod so it’s not clear if its being rolled out, or US only, or if CNBC, who first reported the addition, got it wrong.

Other new features in iOS 14.3

It was hoped that this update to iOS 14 would include a fix for the iPhone battery drain problem people were experiencing in iOS 14.2, but it’s not yet clear if it does.

Read about the latest version of iOS 14, or article includes all the problems and concerns relating to the iPhone update.

Apple has issuing the next beta version of iOS 14. Read: What’s in iOS 14.4. If you are a developer you can download the beta now and try out the new and upcoming features, or if you join the public beta program you will only have to wait a day of so for the update. Read about how to join the Apple beta program.