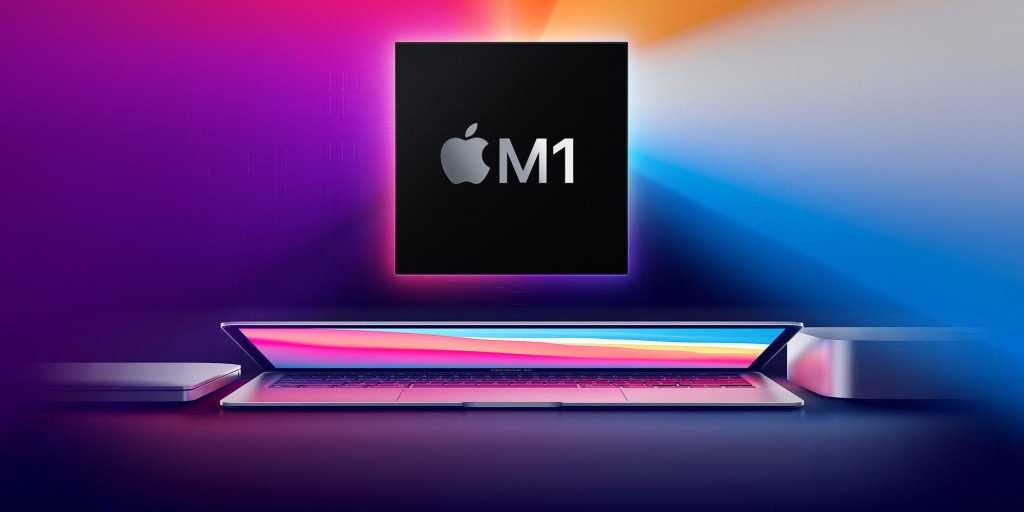 With the new M1 Mac mini, MacBook Air and MacBook Pro now on sale, numerous reviews have been published on sites around the world.

Overall, the reviewers are positive regarding performance and battery life, which are two of the biggest benefits of the new M1 processor. The fact that the computers are also quiet is another plus in the edge.

The MacBook Air was described by them as “An absolutely stunning debut for Apple silicon in a Mac”, while the MacBook Pro delivers “Amazing breakthroughs in processing and battery performance”.

We’d already seen geekbench results for the new M1 Macs so we knew they were good. The three machines record similar results, between 1,682 and 1,714 points in the single-core test and 6,802 and 7,433 multi-core. The multi-threaded results are in line with the Mac Pro with 8-core processor and a bit higher than the fastest version of the 16in MacBook Pro, which is astonishing.

Regarding the range of programs, Techcrunch states that users should primarily choose programs that have been optimized for the M1 processor or that are run via the emulation tool Rosetta 2.

There is some disappointment that using apps created for iOS or iPad OS is not a pleasant experience. Hopefully, however, more iOS apps will be released in so-called Catalyst versions, which means that they have been adapted for computer use.

As expected, not many iOS apps have been made available to Mac users, including Netflix and similar streaming video apps. However, as these services can be viewed via the browser, there is no major loss.

You may be interested to learn that Experts expect marketshare of M1 Macs to rise in 2021.