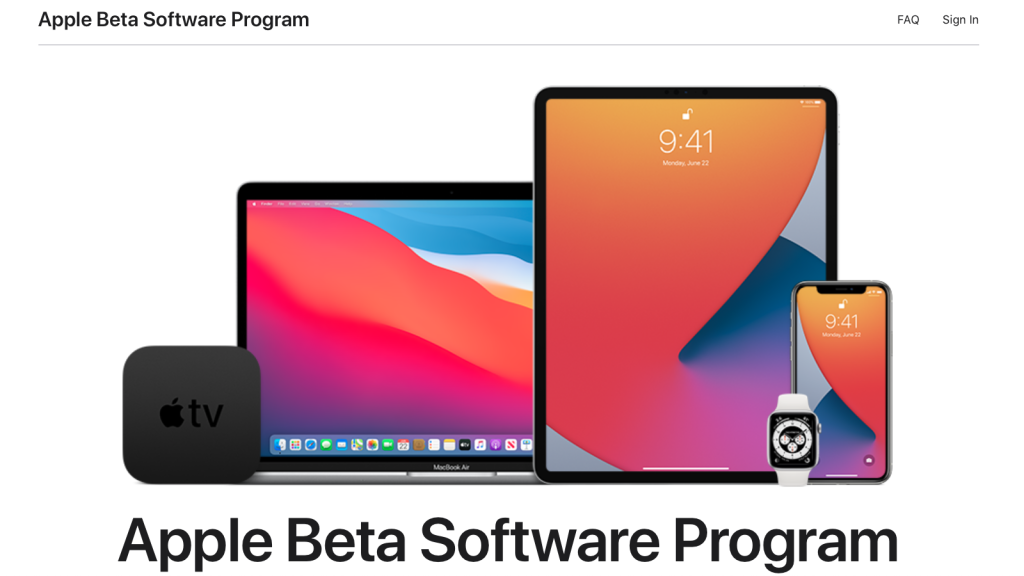 Apple has released the second preview version of watchOS 7.2, the next update of the operating system for Apple Watch.

This time the focus is on bug and security fixes, so don’t expect any new features. The final version will probably be released to the public in December. Read about the latest version of watchOS 7.

tvOS 14.3 is now with registered developers and other beta testers. Like the pre-release version of watchOS 7.2, the focus is on bug and security fixes, so no new features are expected in the final version.

If you want to run watchOS 7.2 or tvOS 14.3 now, go to the Apple Beta Software Program and enter your details. Note that beta versions often contain bugs, so the installation is at your own risk. Read: How to join Apple’s beta program

A few days prior to the watchOS and tvOS updates Apple updated iOS 14.3 beta. More here: What’s in iOS 14.3

This article is adapted from Macworld Sweden. Translation by Karen Haslam.