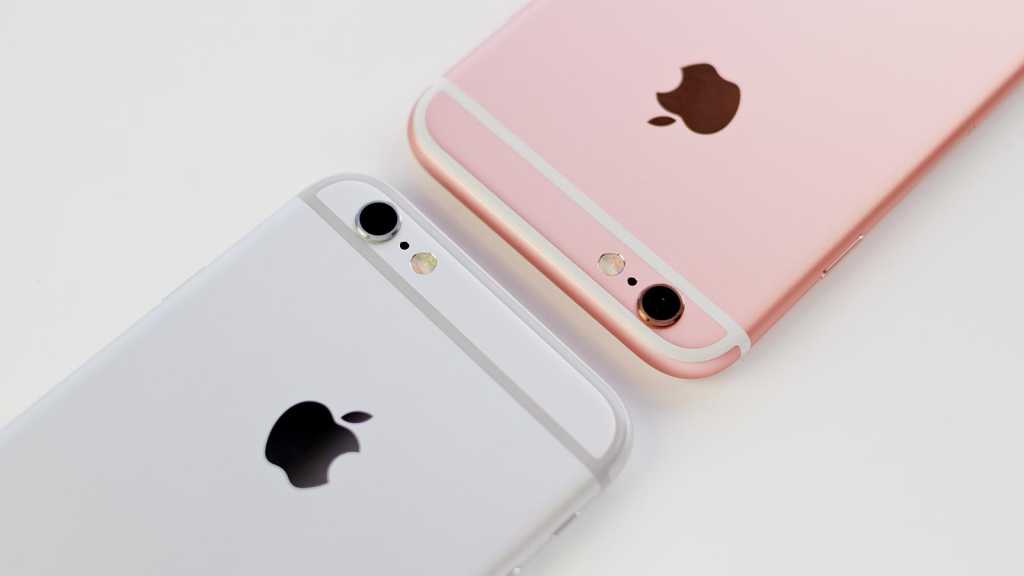 Apple plans to drop support for the iPhone 6s (and its 6s Plus sibling) as well as the first-generation iPhone SE when iOS 15 launches in 2021. This isn’t a huge surprise, given their age: these models use Apple’s A9 processor (the late-2020 handsets have an A14) and were launched in 2015 and 2016 respectively.

The source of this prediction is (the Hebrew-language site) The Verifier. Like all rumours about Apple’s likely behaviour in the future, it should be taken with a pinch of salt.

Apple doesn’t have a strict policy governing how long an iPhone will continue to receive new iOS updates, and not every year will see an older phone dropped from the list. iOS 14, for example, offered support for all the same iPhones that could run iOS 13, whereas other updates have dropped support for older models to provide support for new, potentially more processor-intensive features.

When iOS 15 arrives next year, it looks like time will be up for the iPhone 6s series and the first-generation iPhone SE, which uses the same processor. iOS 15 will be announced at WWDC in summer 2021; you can read about all the upcoming Apple announcements in our article When is the next Apple event?