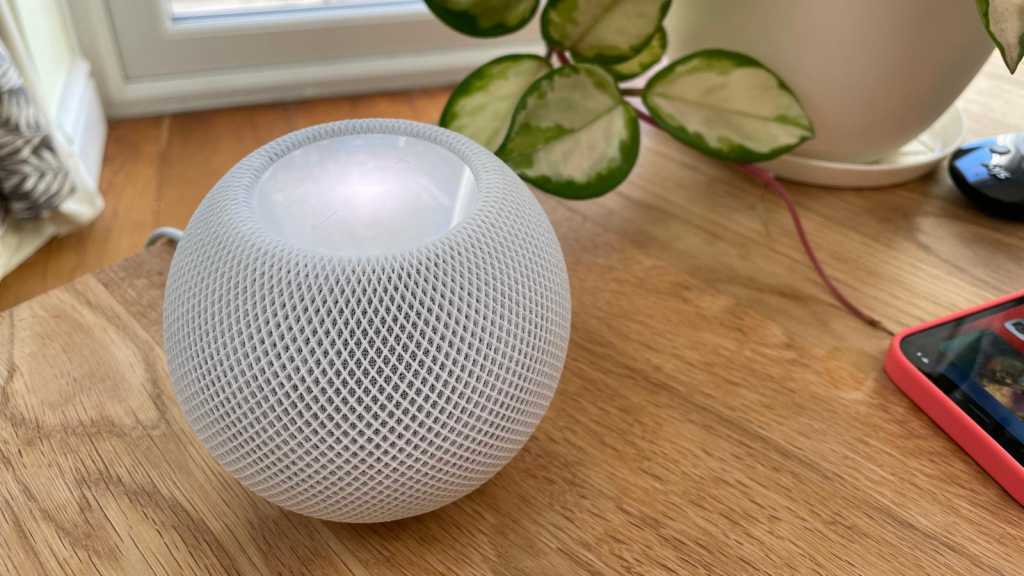 Now 9to5Mac reports that an unknown number of users have encountered problems with Wi-Fi, causing the connection to the internet to be broken for no apparent reason. In an Apple support thread, 52 readers have at time of writing indicated that they have the same issue.

In testing for our HomePod mini review, we encountered occasional issues connecting the speaker to its paired iPhone on the same Wi-Fi network – when running an image search on the HomePod, for example, which is supposed to send the results to the phone. But we didn’t have problems with the speaker itself losing its internet connection.

Restarting the speaker or restoring it to its original settings only helps temporarily, but hopefully it’s only a matter of time before Apple releases an update that fixes the bug.

Read our guide to the best HomePod deals for the latest bargains.