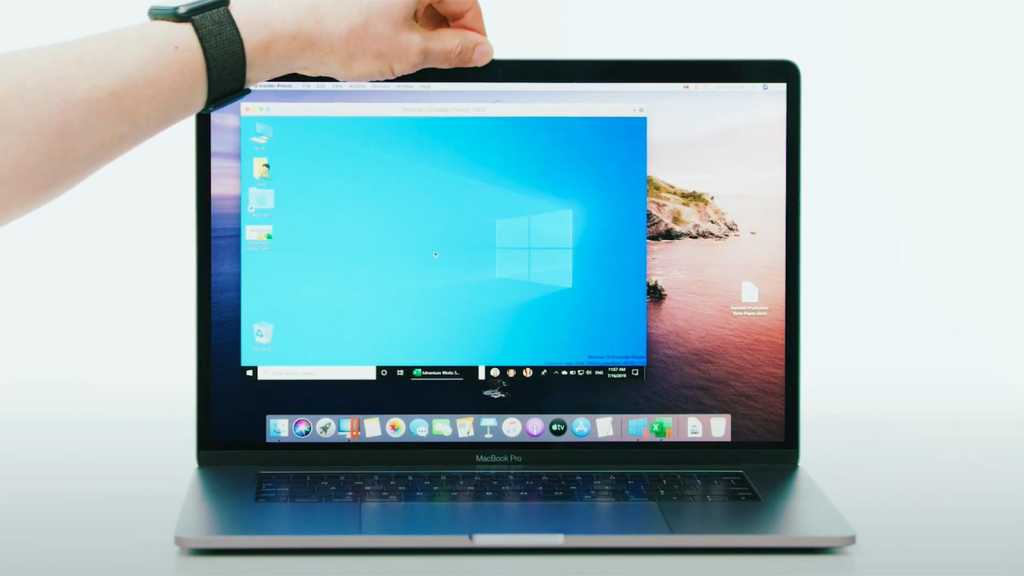 If you want to run Windows on your Mac , there’s some good news for you: you can now get 25% off Parallels Desktop 16 as a part of Parallels’ birthday sale. You won’t find these offers on Amazon, which is running its Prime Day deals until midnight 22 June.

The software usually costs £69.99 per year for the Standard Edition and £79.99 for the Pro/Business Edition. Now prices are discounted to £52.49 and £59.99, respectively. See the sale over at Parallels, which ends 1 July.

Those who already have Parallels Desktop and want to upgrade to the latest version can get 25% off as well. which reduces the rate to £29.99 from £39.99.

Students still get access to the permanent 50% discount – perfect for those Back to School shopping at Apple this month.

Parallels Desktop is the best virtual machine software for Mac on the market. Its latest version, Parallels Desktop 16 is especially impressive because it’s been made to work on Big Sur – Apple’s latest operating system.

Big Sur itself has been the biggest leap in MacOS in a while – primarily because it ushers in the new Apple Silicon Macs. This makes Parallels Desktop 16 a particularly significant upgrade from past versions.

This latest version includes a number of performance improvements such as faster launching and quitting across the virtual machines and 20% stronger performance on Windows applications that use DirectX graphics. See our full review of Parallels Desktop 16, where it received 4.5/5 stars.

Keep in mind that when you use a virtual machine software, you’re essentially operating a full version of Windows on top of the existing MacOS. This means you’re going to need ample memory and processing power. It’s best to use a Mac with at least two cores, though quad-cores are ideal. Here’s how to choose the best Mac for your needs.

We’re rounding up the best deals across every Apple device here and the best Apple Prime Day deals here.