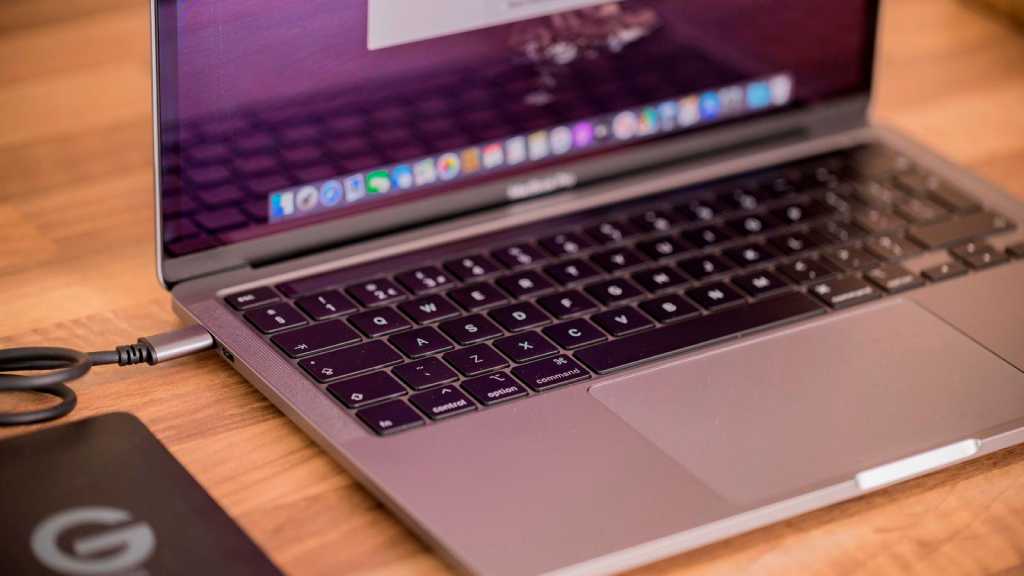 According to a new report from the well-informed analyst Ming-Chi Kuo (quoted by MacRumors), Apple will launch new MacBook Pro models next autumn.

The big news will be an updated design. Apple is also expected to take the opportunity to increase the screen size in the smaller model from 13in to 14in. The larger model will, just like now, have a 16in screen.

The new models will use Apple’s own ARM-based processors (although one leaker has predicted that there will be Intel models too), and it’s hardly a daring guess to predict that the M1 chip in the current models will be followed by the M2.

In all probability, there will also be talk of an upgrade to the MacBook Air at the same time.

In the meantime, check out our guide to the best MacBook Pro deals to catch the latest Black Friday bargains.