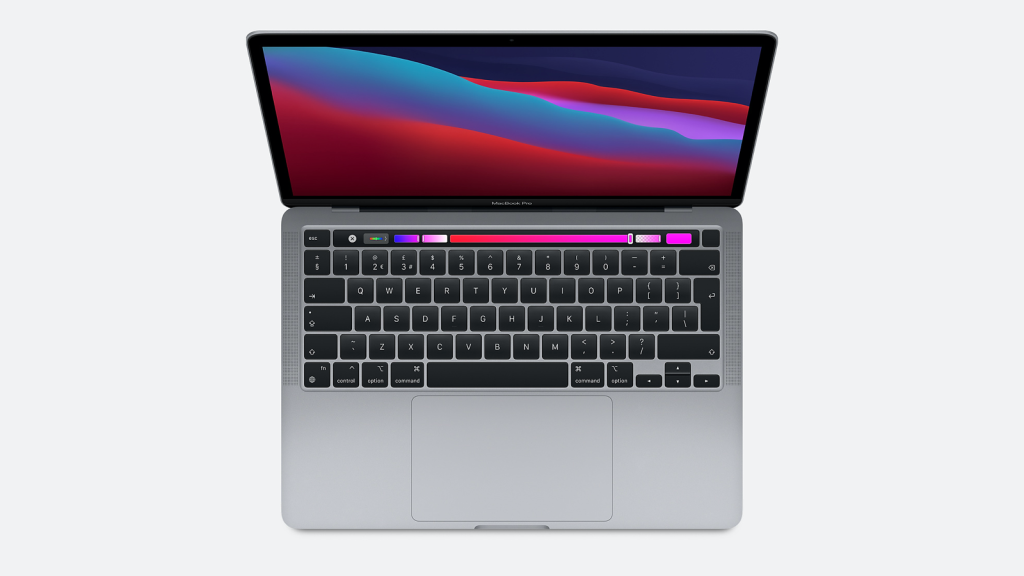 One of the big surprises with the new M1 Macs was the powerful internal graphics. Thanks to high performance and fast storage the new Macs are even suitable for games and applications with high graphics requirements such as Final Cut Pro.

However, they cannot quite keep up with Macs with top-class external graphics cards, as a test by Barefeats shows.

The test showed that the Intel-powered MacBook Pro with its internal Iris graphics card had little chance against the M1 MacBook Pro. However the story was different once an external graphics card was connected via Thunderbolt – in this case an Radeon RX 5700 XT.

In a test running Final Cut Pro, the M1 had initially beaten the MacBook Pro by a factor of 4 to 5. Once the external GPU was used, however, there was a tie. In the case of Lightroom Classic, the M1 MacBook was still a bit superior, improving 12 images took 59 seconds on the M1, 180 seconds without an eGPU on the Intel device and 71 seconds with the eGPU. (Read: Which apps work on M1 Macs).

In graphics-heavy tests using Photozoom, GFXBench and “Shadow often Tomb Raider”, the combination of eGPU clearly beat the ARM MacBook. In GFXBench, the Intel MacBook achieved 192 FPS with (and 23 FPS without) the eGPU, the M1 MacBook clearly lagged behind the eGPU with 78 FPS. Also with “Shadow of Tomb Raider” the eGPU was 57 vs. 40 FPS, with the X-Plane simulator with 57 vs. 40 FPS.

The graphics performance of the new M1 Macs is impressive and far exceeds all Macs with an integrated graphics card. With a powerful eGPU, however, even higher performance is possible, something that Apple Silicon has not yet achieved.

But that could change soon: The ARM versions of the iMac and 16in MacBook Pro will probably get an even more powerful graphics cards, then things will be tight for the eGPUs too. See our round up of best eGPUs.