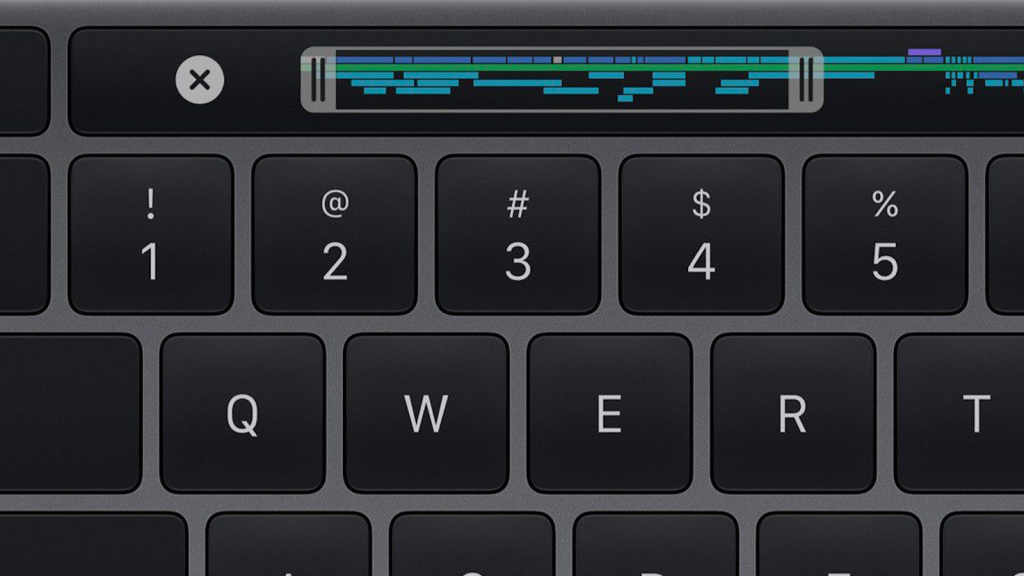 The Touch Bar has been on the MacBook Pro for a few years now and continues to be present on the M1 MacBooks Pro. Apple recently made minor changes and brought back the physical escape key, and it looks like more changes to the touch-sensitive LED bar are in store.

The Touch Bar has hardly taken the world by storm, but Apple seems to want to develop the TouchBar further rather than to give it up: a patent published by the US Patent and Trademark Office describes a new ability for the bar to react to different levels of pressure. In other words: Force Touch.

Force Touch is a technology that Apple introduced with the Apple Watch, it also came to the MacBook trackpad, and was on the iPhone (but is now missing from that device).

The Force Touch sensors in the trackpad interpret a strong pressure as a click. 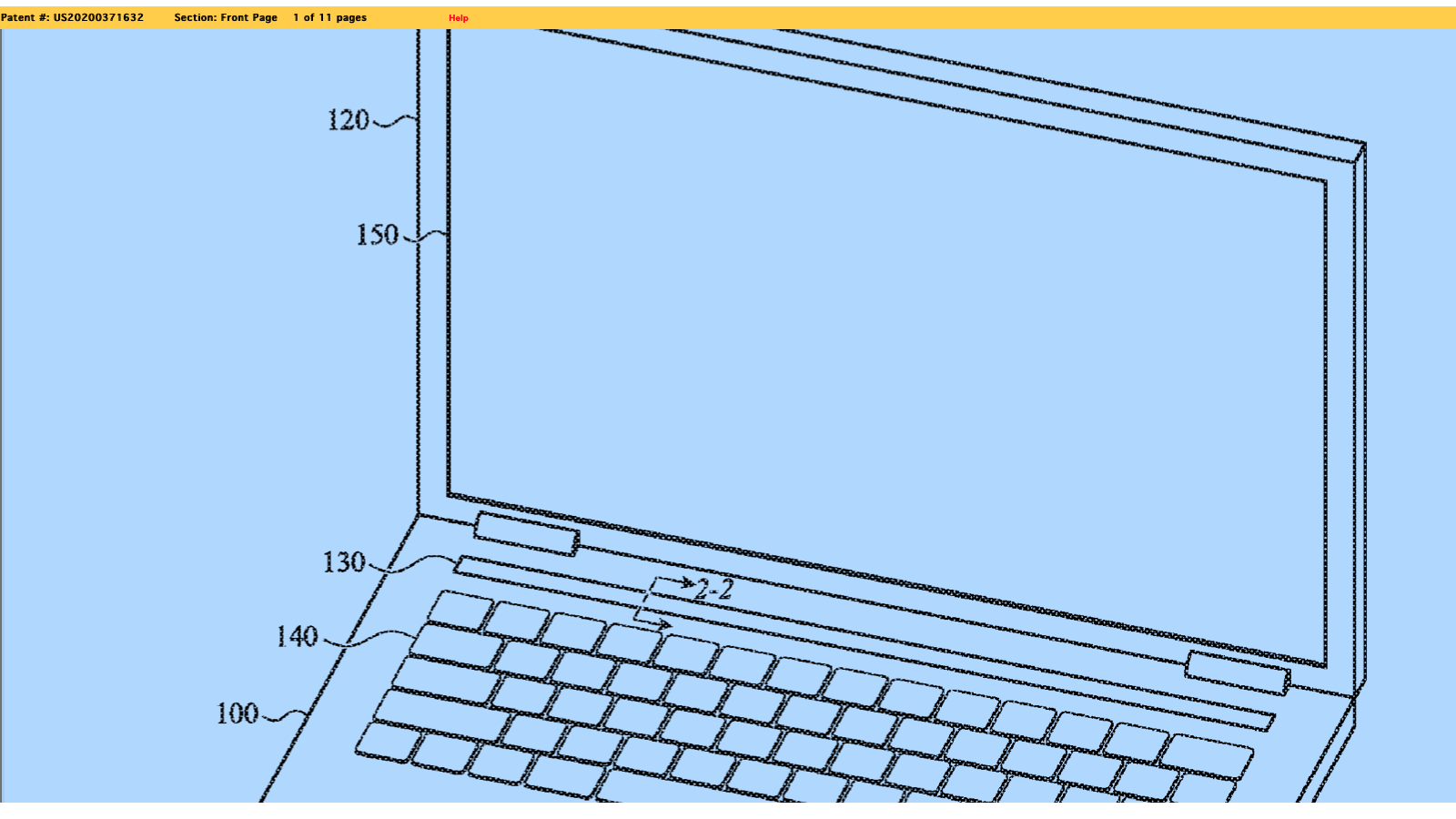 Should Apple introduce Force Touch to the touch bar it could prove useful. For example, when fast forwarding the media you are playing you could press harder to make is go forward faster.