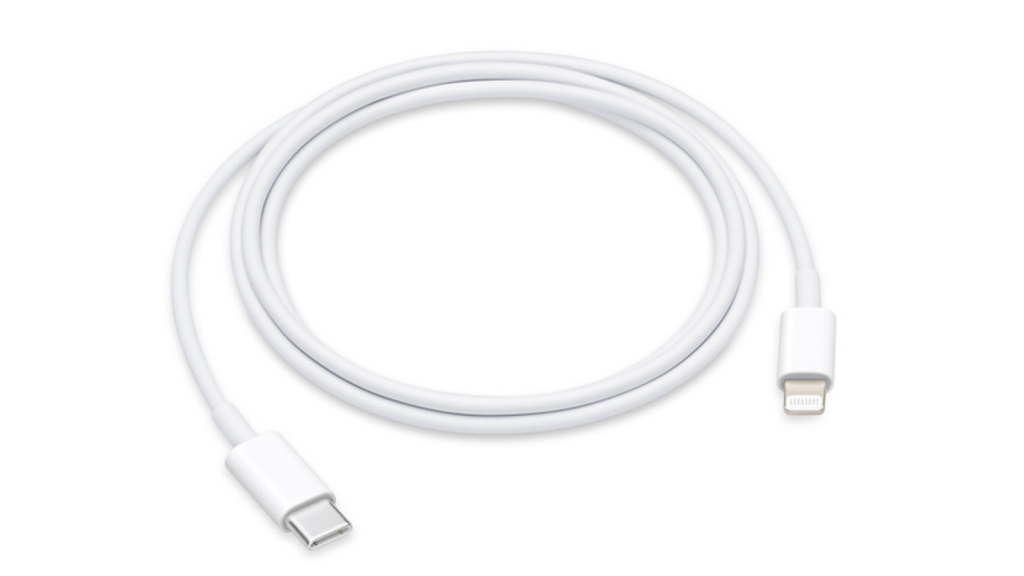 Unnecessary electronic waste has long been a thorn in the side of the European Parliament, with non-standard chargers and devices that cannot be repaired and have a limited lifespan taking the brunt of the hostility.

A number of initiatives started on Wednesday 25 November that are designed to strengthen the sustainability and safety of such products.

A resolution on a more sustainable internal market was adopted by 395 votes to 94, with 207 abstentions. The EU Commission is responsible for its implementation.

One of the demands is a “right to repair”: The repair of devices such as smartphones should become more attractive and should be carried out systematically. A longer guarantee, guaranteed spare parts and better access to information about repair and maintenance should help.

The last points in particular have been a request from independent repairers such as iFixit for years, and the initiative has been welcomed.

Some countries already have their own regulations: France recently introduced its own label that rates the repairability of certain products on a scale from one to ten. More support for the used goods market and sustainable manufacturing processes are also on the list of requests to the Commission.

The desire for a uniform system for chargers was also renewed, which should reduce the generation of electronic waste.

When awarding public contracts, more attention should be paid to sustainability. If a company advertises environmentally friendly properties, this should be proven by common criteria – similar to environmental certifications.

The European Parliament also wants to introduce a system for marking the lifespan of products, for example with consumption meters and information on the estimated lifespan. Also, an EU law standardising charging could become law in 2021.

While it’s not clear how this will impact Britain in the wake of Brexit, it will hopefully still mean that similar regulations do come into law here.

Find out more about how to get a broken iPhone fixed or replaced.

For related content read: Why Apple was bad for the environment (and why that’s changing)

Update: As of February 2021 Apple has been forced to include a repairability score for all its products on the French Apple Store. Read about that here: Apple forced to reveal repairability of products in France.

Apple says that All Apple products ‘will be carbon-neutral by 2030’.