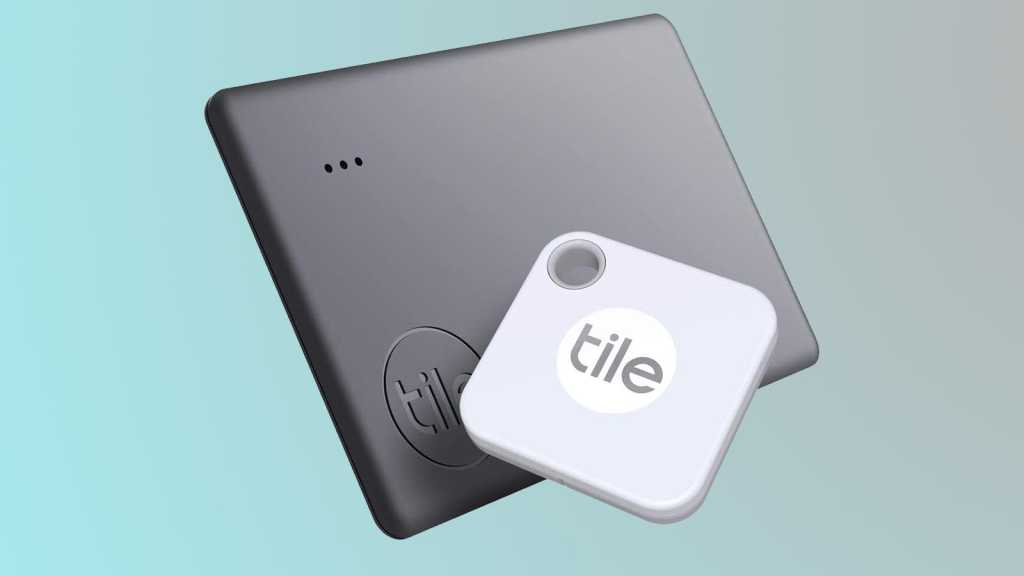 Apple’s AirTags have been rumoured for quite some time now, and despite being rumoured for release first in September, then October and finally November, Apple’s portable trackers have yet to make an appearance. It’s likely that we won’t see them released in 2020, so what are fans that want to track their valuable tech to do in the meantime?

One option is to invest in a Tile tracker, and with Black Friday in full swing, it’s the perfect time to try it out. Amazon is selling a Tile Mate and Slim combo for £30 right now, offering a 25% discount on its £39.99 RRP.

Tile is one of the most established portable tracker brands right now, allowing you to attach one of a range of Bluetooth trackers to your tablet, wallet, keys or just about anything else you’d like to keep track of. The trackers aren’t GPS-enabled as it’s too heavy on battery life – they instead utilise a user-generated Bluetooth field to keep track of your stuff. Essentially, whenever anyone with the Tile app walks in range of a Tile accessory, its location will be updated in the owner’s app.

More specifically, the Tile Mate boasts a 200ft range, great water resistance and a user-replaceable battery that’ll last a whole year. Its small square form factor is great for smaller accessories, with Tile suggesting it’d be a great addition to a set of keys, a rucksack or even a pet collar if Fido likes to go for a wander at the park.

The Tile Slim, on the other hand, is about the size and shape of a credit card, offers a completely waterproof design and three-year battery life, with Tile suggesting it’s best suited to passports, wallets and even tablets. The catch is that unlike the Tile Mate, the battery within the Slim isn’t replaceable – you’ll have to buy a new Mate once the battery dies, and that’s not great for the environment, is it?

For more about Apple’s Tile competitor, we cover the latest AirTags news separately, and if you’re on the hunt for more bargains, we cover the best Black Friday Apple deals too.