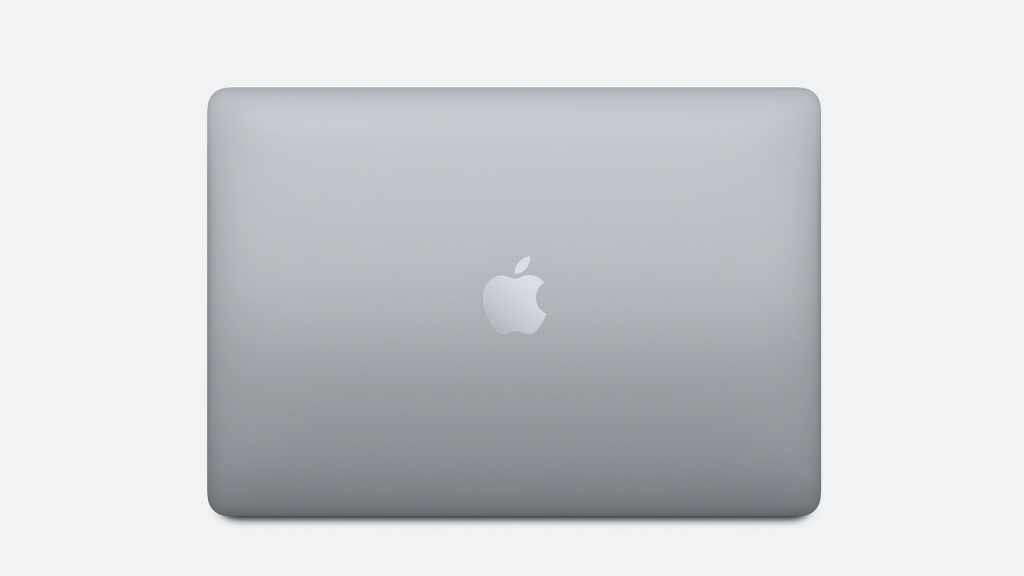 Apple’s new M1 processor can run the ARM version of Windows 10 faster than the processor that comes in Microsoft’s Surface Pro X series.

This is based on theoretical measurements because the ARM version of Windows 10 is currently not officially licensed for Apple’s M1 processor. However, developers have managed to virtualise Windows on an M1 Mac using the QEMU service, reports Windows Latest.

When running the ARM version of Windows 10 the M1 processor sees impressive Geekbench scores: a single-core rating of 1,390 and a multi-core rating of 4,769.

This can be compared to the Surface Pro X, which instead gets 802 in single-core rating and 3,104 in multi-core rating.

Both Microsoft and Qualcomm are expected to present new ARM hardware during the first half of 2021.

For more information, read Will Windows run on Apple Silicon M1 Macs? and How good is Apple’s M1 chip?

Plus now you can even run Linux on an M1 Mac.