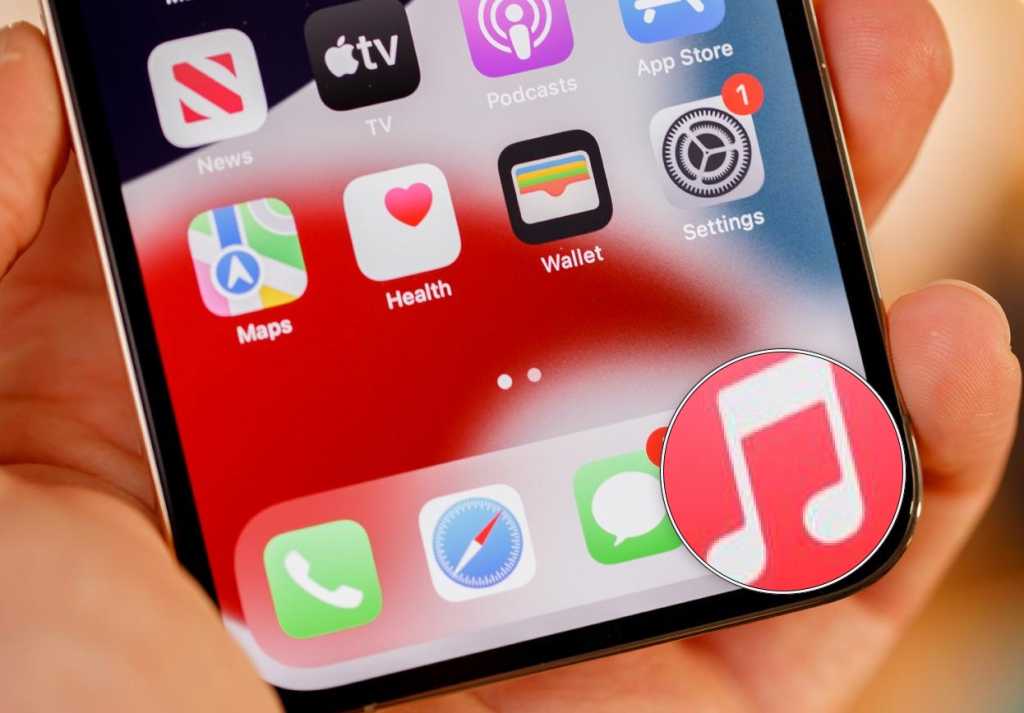 Apple Music is Apple’s music streaming service that offers access to more than 90 million tracks and 30,000 playlists curated by expert. You can use it on Apple products as well as PCs, Android, Sonos, Amazon Edge, PlayStation and other devices.

There are various subscription tiers, including a cheaper Apple Music Voice Plan that costs half the price of the standard Apple Music plan. There is also a cheaper price for students.

However, you don’t have to pay that much. Apple offers various trials – including a one month free trial, but there are ways to get up to six months free with certain purchases. Apple has even made trials or discounts available to lapsed subscribers in the past.

Find out what trials are available, and how to get Apple Music for free right now, in this article. Including how to get two months free Apple Music with Shazam, even if you have had a trial in the past.

Plus if you are a student here’s how to get Apple Music for half price.

Is there a free Apple Music?

You can get Apple Music for free for a limited time – the company offers various trials for the service.

If you were hoping that Apple offered a free Apple Music tier – similar to Spotify, which offers a free, ad-supported tier – you will be disappointed.

In December 2021 Apple introduced a cheaper Apple Music option though, which offers access to all of the music in the original Apple Music for half the price ($4.99/£4.99 a month). We discuss how Apple Music and Apple Music Voice compare in a separate article.

How to get an Apple Music free trial

If you’ve never tried Apple Music before you’ll be able to get one month absolutely free of charge, with no catch and no questions asked. Prior to February 2022 the length of this trial was three months though, so this trial period is not quite as good as it once was.

To get the free Apple Music trial visit Apple’s website by clicking here, and choose ‘Try it free’ in the top right corner, or click ‘Try it free’ on the relevant plan (just about half way down the page).

There are four plans available: Voice, Student, Individual and Family. Each can be purchased as a monthly subscription or annual (which is £99/$99 a year, or £8.25/$8.25 a month.) Change to a different subscription plan here.

If you absolutely don’t want to pay for Apple Music once your trial is over, you must make sure to cancel your subscription before it automatically renews. It’s easy to do so. On an iPhone just go to Settings and click on the section at the top with your Apple ID. Tap on Subscriptions find the one you want to cancel and tap on it. Then tap on Cancel Subscription. We cover these steps in more detail in How to unsubscribe to Apple Music.

From time to time Apple or its partners offers more than one month free. Apple also offers six months free Apple Music if you purchase a HomePod, AirPods, or Beats headphones. Read on to find out how to get Apple Music for free for even longer. We also have details of how to get a free trial if you have previously subscribed.

How to get Apple Music free for 6 months

Apple offers six months free to new Apple Music users who have AirPods, a HomePod mini or Beats headphones. You do need to be a new subscriber though.

The following devices are eligible as per Apple’s ts&cs:

There is no purchase necessary, so if you already own one of these eligible devices you can qualify – as long as you haven’t previously subscribed to Apple Music and haven’t been using the product with your Apple ID for more than 90 days.

Essentially you will qualify for the free six month trial if you sign up within 90 days of first pairing your qualifying audio device with an iPhone or iPad that is running the latest iOS or iPadOS.

It’s not only Apple who is offering a free six-month trial of Apple Music. In the US you can get six months free via Best Buy and Target offers a four month free trial to members. In the UK EE and O2 offer six months of Apple Music to new and old customers.

How to get Apple Music free with Shazam

There’s another way to get a longer Apple Music trial and it doesn’t involve buying anything. This offer runs from time to time and in the past Shazam has offered five and even six months Apple Music for free.

All you need to do is download Shazam to your iPhone, iPad or iPod touch. You don’t even need to get the app to identify the song playing – you can find the Limited Time Only offer under your Recent Shazams.

Can you get the Shazam trial if you have previously had a trial?

Yes! The good news is that we were able to take advantage of the Shazam trial despite having previously had trials, and been a lapsed subscriber. In our case the five-month Shazam trial was automatically reduced to a two-month trial.

Shazam has been owned by Apple for some time, which explains why it is a Apple Music subscription that is offered.

As with the Shazam example above, you may find that you qualify for another two months, even if have previously had a longer trial. What if you have used up all your trial time though?

From time to time Apple offers lapsed subscribers the opportunity to get three months Apple Music for the price of one – so £9.99/$9.99 for three months.

Generally though, once you’ve used your three (or more) months trial, you won’t be able to get any more months free using the same method, even if you wait a year or so. But there is a trick to getting an extra three months: start using Family Sharing via another user and switch to the Apple Music Family Sharing plan.

If you’re happy to use Family Sharing, you could get another member of your family to sign up for the free trial of the Apple Music Family Sharing plan, and then share that with you. You’ll then be able to take advantage of an extra three months for free. In fact, it can be shared between up to six people so you could share the free trial with other family members too.

We have a separate article with more information about Family Sharing and how to set it up.

Wondering if it’s worth trying out Apple Music? Read our Apple Music vs Spotify comparison.

Find out more about Apple Music on Apple’s website.