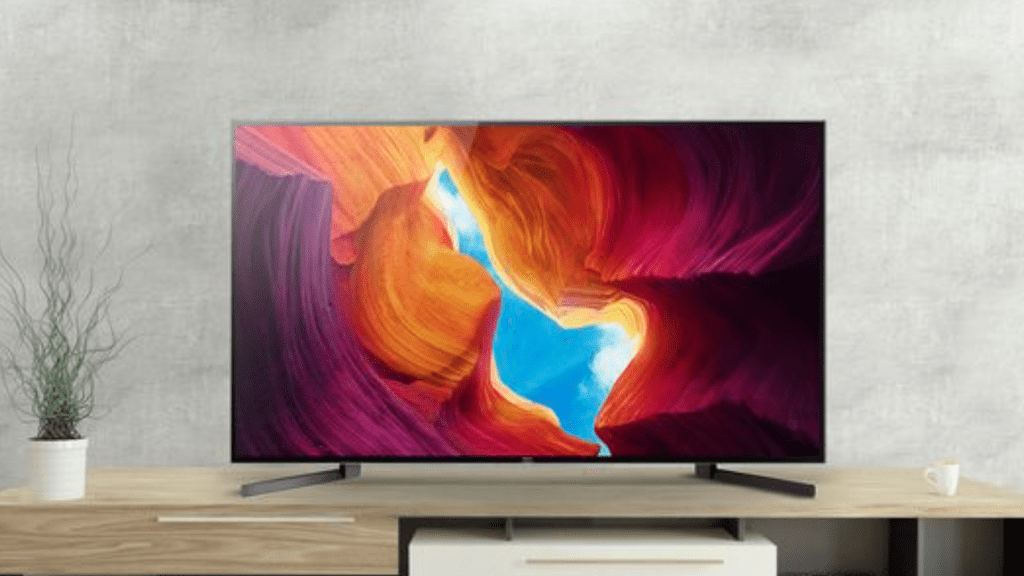 If you have a fairly new TV from Sony, you now have access to Apple’s TV app.

The Apple’s TV app is now available in selected TVs from Sony (2018 or later).

Using the app, you can watch movies and TV shows that you have purchased from Apple, but also access Apple TV channels and Apple TV Plus. The latter of course presupposes that you have subscribed to the service.

Sony had already added support for both AirPlay 2 and HomeKit in these models, something that, among other things, makes it possible to stream video and other content from iPhone, iPad or Mac. Via FlatPanelsHD.

Here’s our complete list of all the TVs that support Apple TV and AirPlay.

These are the supported Sony TVs:

Read our sister site TechAdvisor’s round up of the best TVs, including best prices today.

Wondering whether to subscribe to Apple TV+? Read What’s on Apple TV+.