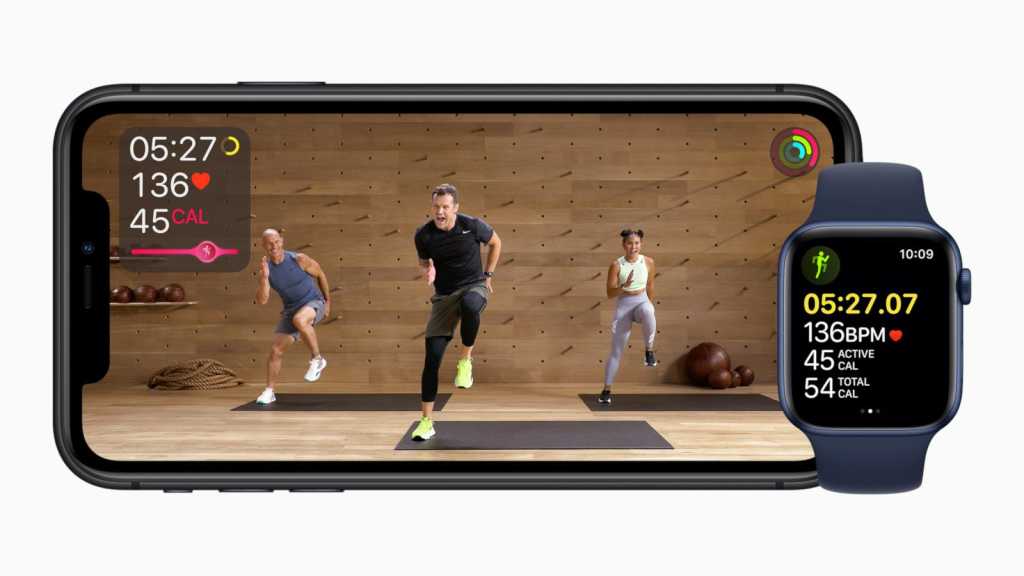 Apple announced its new Fitness+ service at its September keynote presentation, and promised it would launch by the end of 2020. There now remain just four weeks until the end of the year, and it’s unlikely that Apple will launch anything in Christmas week, since potential customers will be focusing their attention elsewhere. Which means Fitness+ will be with us soon – and there are plenty of clues to suggest that Apple is gearing up for the launch.

A campaign is currently underway on Instagram to promote Fitness+: trainers have published posts with the hashtag #closeyourrings and tagging the account @applefitnessplus in the past few days. The trainers seem to be pictured in the studio where most of the training sessions for Fitness+ were recorded, because the surroundings in half of the posts look identical: a brick wall with a rainbow watercolour, which is reminiscent of the Apple Watch’s rings.

When exactly Apple will make Fitness + available remains unknown, but traces of the new service can be found in watchOS 7.2 , which is currently in the beta phase. Fitness+ will initially launch in English-speaking countries only, such as the US, UK and Canada.