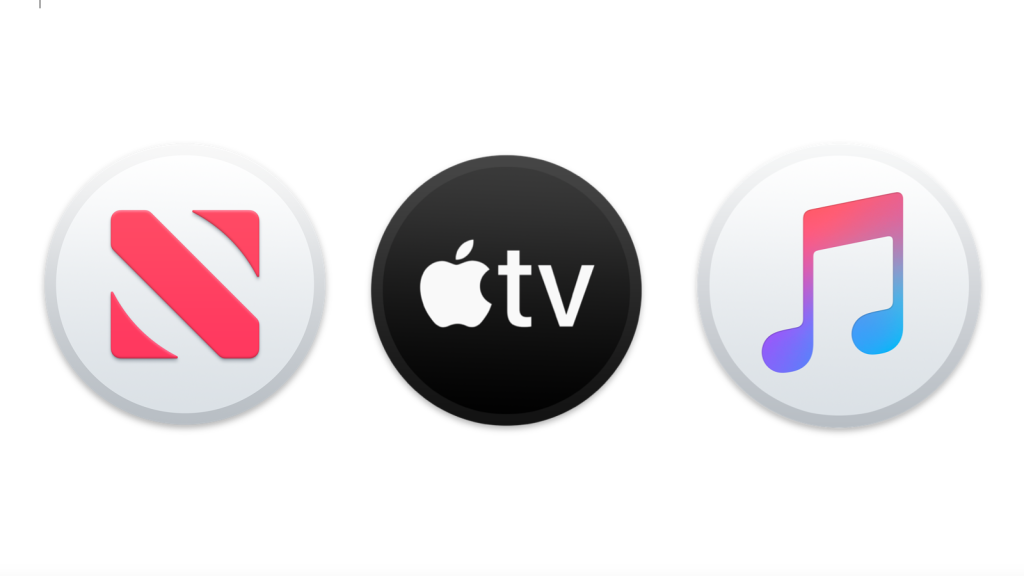 Apple One – Apple’s all-in-one subscription plan that offers many of its services service at a discount – launched on 30 October, but a month later, as the initial one month trials finished reports started to appear suggesting that there were some issues with payment.

Those who signed up on 30 October are reporting issues with the way Apple is charging them for the subscription services.

Some users had been charged several times over, others have had to pay for each service separately.

Some customers were told that their subscription to Apple One had expired and their access to the services in question stopped, according to a MacRumors report.

Read our guide to Apple One for more information about the service. We also have details on how much you can save with Apple One.