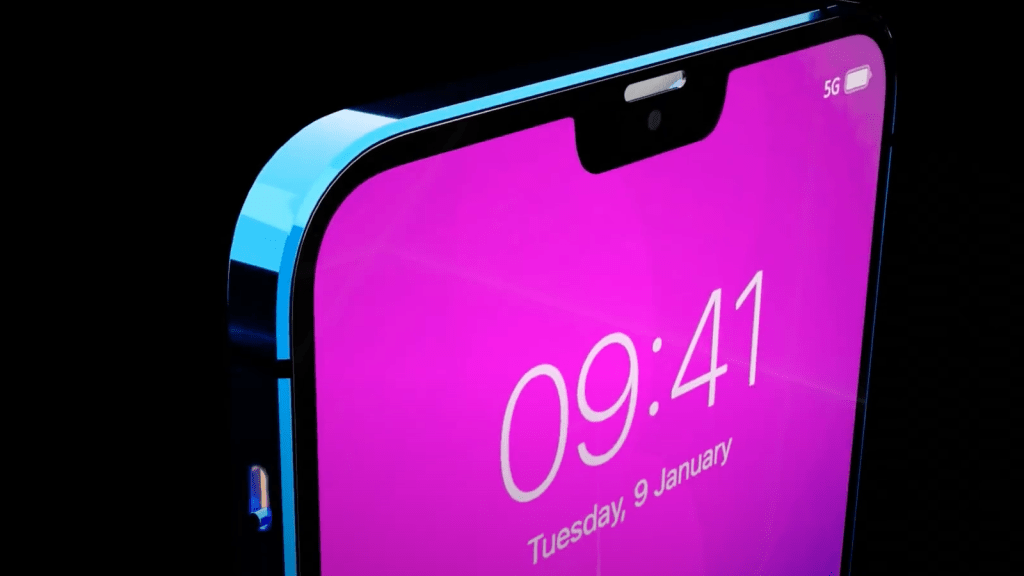 The YouTube channel Concepts iPhone has published an interesting concept video that shows what the iPhone 13 would look like if Apple chooses to let the screen go right around the edge.

This is how it looks:

Apparently, the buttons on the side have been replaced by virtual buttons. In addition, the lightning port has been removed, which means that wireless charging is the only option.

While concept designs are only the dreams of designers and not Apple itself, Apple actually applied for a patent for a similar design in February 2020. One advantage of such a design would be more screen space without the external size becoming larger. 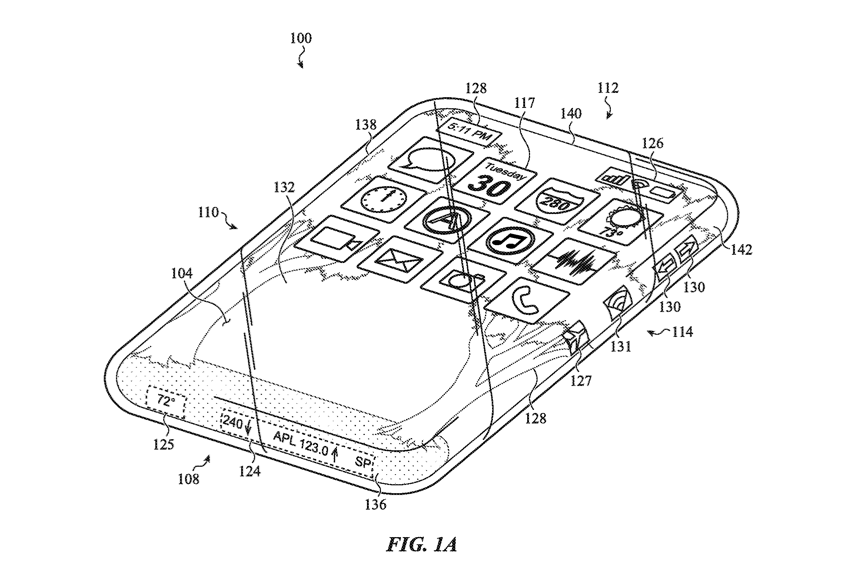 According to analysts, however, it is unlikely that Apple will invest in a new design as early as 2021, so do not expect the concept to become a reality until the 2022 iPhone at the earliest.

Read all the rumours about the iPhone 13.