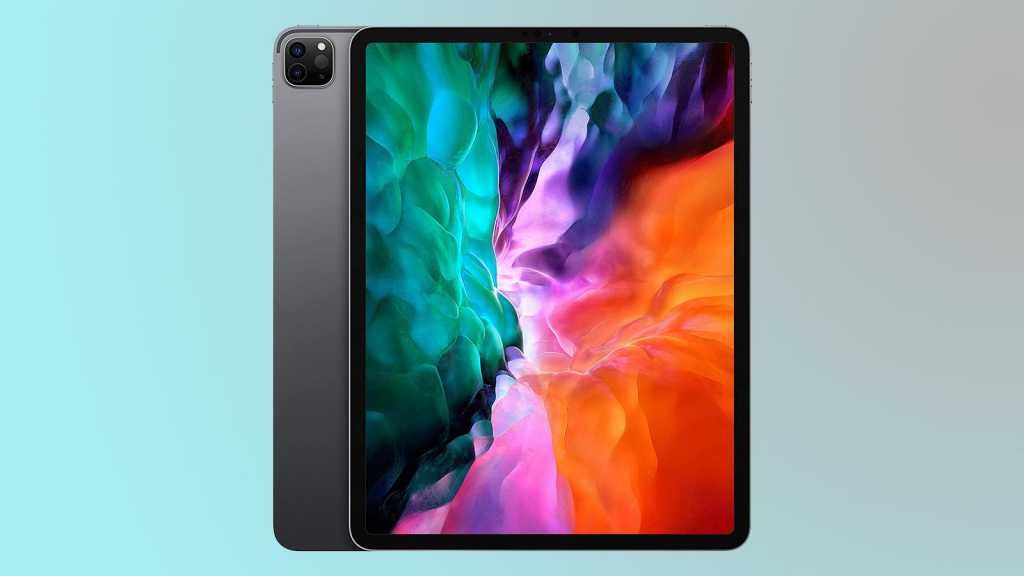 Black Friday and Cyber Monday may have ended, but Cyber Week deals are still going strong.

If you’ve been looking for an excellent discount on the Apple iPad Pro head on over to Currys PC World, which currently has £57 off the iPad Pro 12.9 (2020, Wi-Fi only) with 128GB storage. The offer also includes 50% off either Microsoft 365 for Family (1 Year/6 users) or 365 Personal (1 year/1 user) with code OFFICESAVE40 or OFFICESAVE30, respectively. The additional Microsoft 365 offers end tonight.

The hefty discount knocks the price down to £912. This is the lowest price we’ve seen on the  iPad Pro 12.9in, which only released in March. We’re also seeing the same discount on Amazon and on AO.com.

Amazon also has £42 off the iPad Pro 11in with 128GB model (Wi-Fi only again), which drops the price to £726.70. The price was lower over the Black Friday and Cyber Monday period when it was £706, but currently, the £42 discount is the biggest discount around.

It’s not just storage that separates the 2018 and 2020 devices, of course. The 2020 iPad Pro devices come loaded with the faster A12Z Bionic processor and Apple’s machine learning Neural Engine software for better speech and image processing.

The new Pro models include dual-cameras on the back with a 12Mp wide-angle and 10Mp ultra-wide lens too. The most notable addition is the LiDAR scanner, however, which is a 3D depth sensor that boosts augmented reality performance.

We’re also looking at the best iPad deals across every model here.