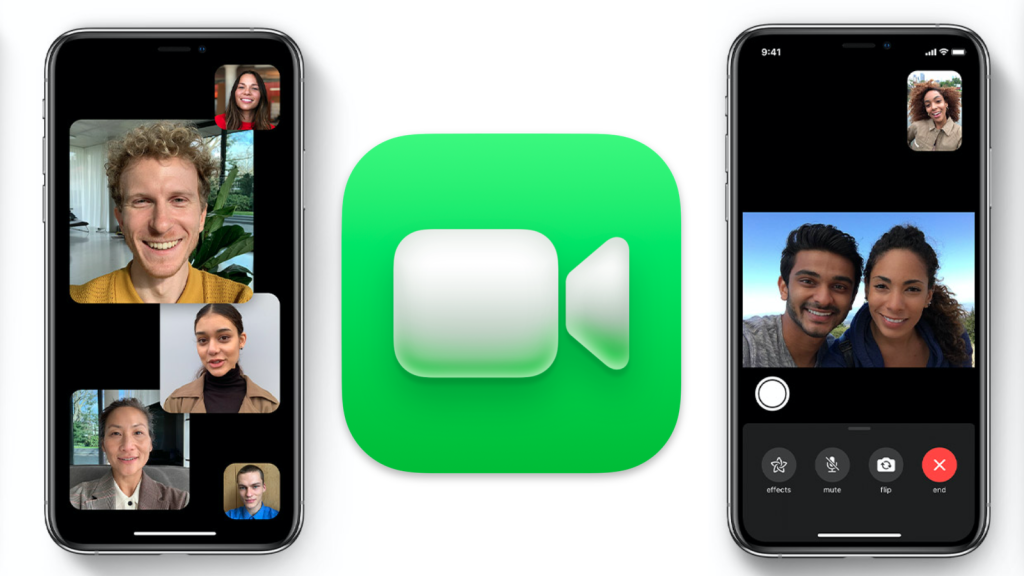 Less than a month ago, iOS 14.2 was released to the public, but only now has one of the major features attracted attention.

Apple has increased the resolution to 1080p in FaceTime for iPhone 8 or later, which should produce a much sharper image than before, according to 9to5Mac.

The higher resolution requires connection via WiFi (or 5G if you have one of the iPhone 12 series and actual 5G in your area), otherwise you will still be limited to 720p.

The higher resolution is only offered for iPhone users, so if you have an iPad, you still have to settle for the lower resolution.

Why Apple did not think it was worth mentioning the change in the documentation for iOS 14.2 is a mystery.

Read about the latest version of iOS 14.

We also explain how to use FaceTime on iPhone.