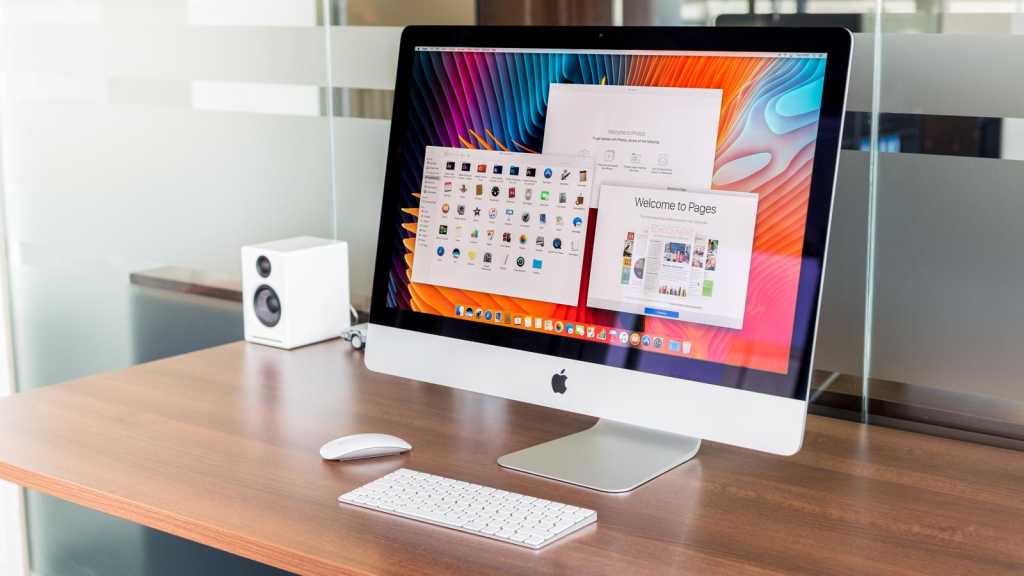 From time to time Apple stops providing spare parts for older products. Generally the company offers to provide spare parts for Macs up until they are around seven years old, until which point they are considered Vintage, but beyond that the company no longer supports them – referring to them as Obsolete. The lack of support is partly due to running out of stock and partly because the latest supported operating systems will not run on the device so Apple can no longer assure its safety.

Now is the time for a number of iMacs to join Apple’s Vintage list:

Being on Apple’s Vintage list means that Apple might be able to provide parts, but there were no guarantees.

In addition the following iMacs are now on Apple’s Obsolete list:

Being considered Obsolete means Apple will no longer supply parts.

A list of other products that are no longer officially supported can be found on Apple’s support pages, plus we have more information in our article: How long do Macs last?