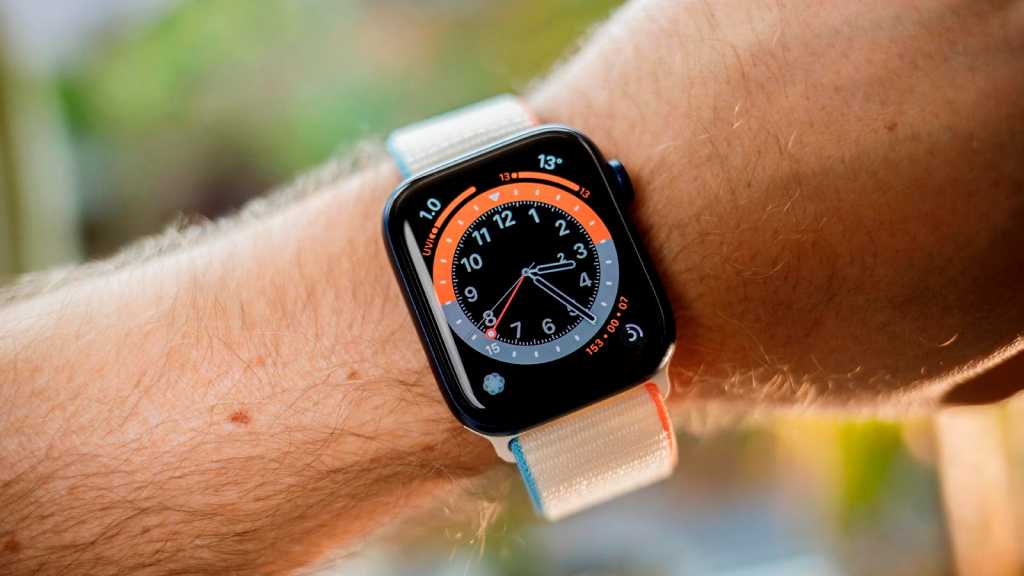 We heard recently that Apple lost third place in the smartphone market. But Cupertino continues to dominate the wearables market, according to IDC market researchers.

The company holds a 33.1% share of the total market, which itself grew by a whopping 35.1% in the third quarter of 2020 compared to the same period in the previous year. The Apple Watch and AirPods in particular drove growth amid the coronavirus pandemic, but smartwatches from Samsung also made a significant contribution.

Wearables include smartwatches, fitness trackers and smart headphones with additional functions. There are several reasons why the wearables market has grown so strongly: spending on leisure activities is falling for known reasons, and consumers are investing some of the funds freed up on electronics. The available or permitted sports such as jogging also inspire people to wear a fitness tracker or a smartwatch.

Apple has moved to satisfy this greater demand with new products: the Apple Watch Series 6 in the upper price segment, and the Apple Watch SE as a strong competitor in the middle price range. According to IDC there is currently something for everyone.

Catch up on the latest bargains with our guide to the best Apple Watch deals.