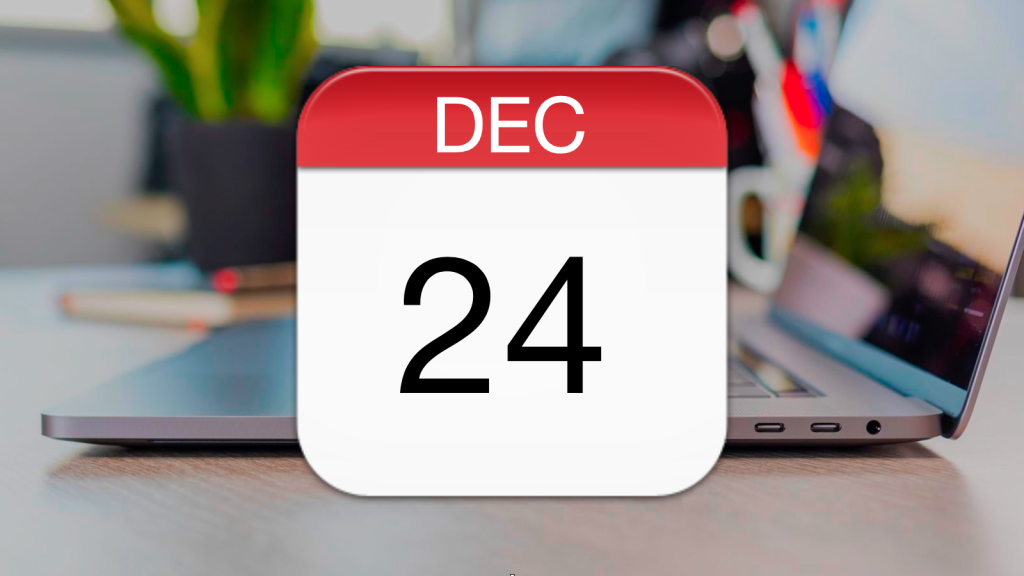 Update: Hours after we wrote this article even more evidence appeared suggesting that a new product is going to launch imminently! Read: What will Apple announce on 8 December

Before we jump to what Apple still hasn’t launched in 2020, we’ll quickly run through the products that were released in 2020. Despite the unusual year we’ve had, Apple’s new product cycle didn’t seem to slow down – in fact by November we were exhausted after three Apple events in quick succession.

This year we’ve seen Apple launch a new iPad Pro, iPad Air, and iPad; the iPhone SE (2020), iPhone 12 mini, iPhone 12, 12 Pro and 12 Pro Max; the Apple Watch 6 and Apple Watch SE; a HomePod mini; and three new Macs with Apple’s M1 Chip – the beginning of a transition from Intel that was announced at WWDC in June.

When Apple announced the move to its own silicon – which we now know as M1 – Apple CEO Tim Cook said there would be “exciting” Intel-powered Mac updates still to come. We’ve already seen an Intel update to the 27in iMac. There is one more Mac that could be about to get an Intel update: the 16in MacBook Pro.

However, we may have a longer wait. Analyst Ming-Chi Kuo has indicated that his sources suggest the 16in MacBook Pro may not arrive until mid 2021. He believes that coronavirus-related delays have affected the mini-LED screen technology Apple plans to use for the new laptops, pushing the launch back to 2021. Read more rumours about the new 16in MacBook Pro in our round up.

There’s plenty of non-Mac products in the pipeline too. We are hearing rumours pointing to an updated Apple TV, new AirPods, and the arrival of the mysterious AirTags that have been popping up in software for a while now. Could one of these be the Christmas surprise tweeter @L0vetodream is referring to here?

Probably not. We suspect that the Christmas surprise could be the return of the 12 Days Of Christmas giveaway that Apple used to do after Christmas Day.

Another possibility is Fitness+, which Apple said would launch before the end of 2020.

As for the other goodies, it looks like Apple will hold on until the spring of 2021 before launching them.

For more information about what Apple will launch in 2021 read: New Apple products guide to what’s coming out in 2021