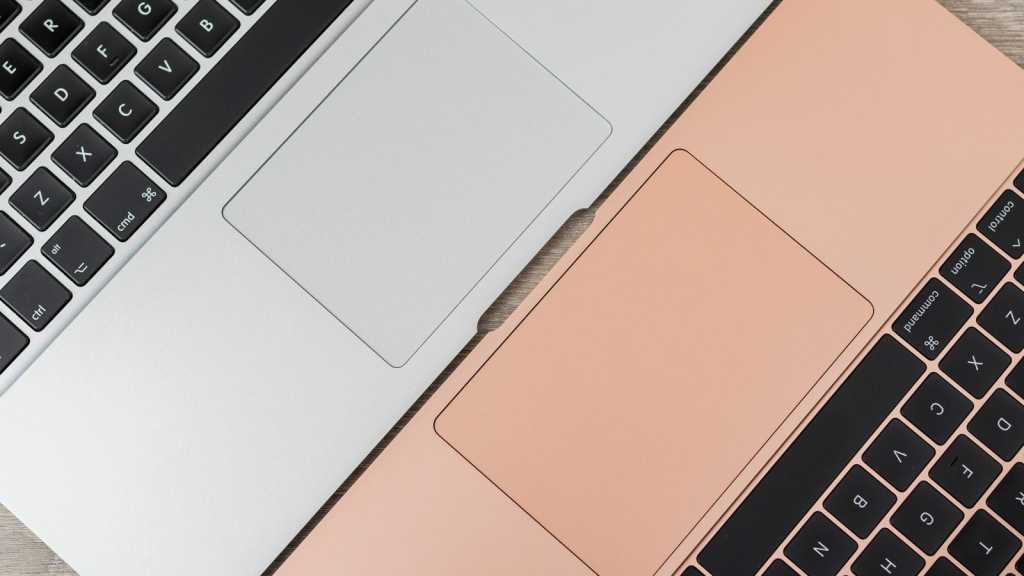 According to a new report from well-informed analyst Ming-Chi Kuo Apple will launch two new MacBook Pro models in the autumn of 2021.

Kuo expects a new design with Apple said to be taking the opportunity to increase the screen size in the smaller model from 13in to a 14in MacBook Pro. The larger model will remain at 16in.

In addition, Kuo reiterates his belief that the new Macs will use rear lighting mini-led, which should provide better colour reproduction, blacker blacks, higher contrast and greater dynamic range.

As for the MacBook Air , Kuo doesn’t expect the next upgrade until 2022. (A point he reiterated a month later, read: Mini-LED MacBook Air coming in 2022 – Kuo)

According to Kuo, the focus will on pushing down the price. So the starting price could soon be less than the current £999/$999. However, a later report by Bloomberg suggested that the MacBook Air could receive a redesign as early as 2021. Read: Thinner and lighter MacBook Air ‘could launch in 2021’

For more information about what Apple will launch in 2021 read: New Apple products guide to what’s coming out in 2021. We have an article about the people behind the Apple leaks including Kuo – find out who has the best track record.