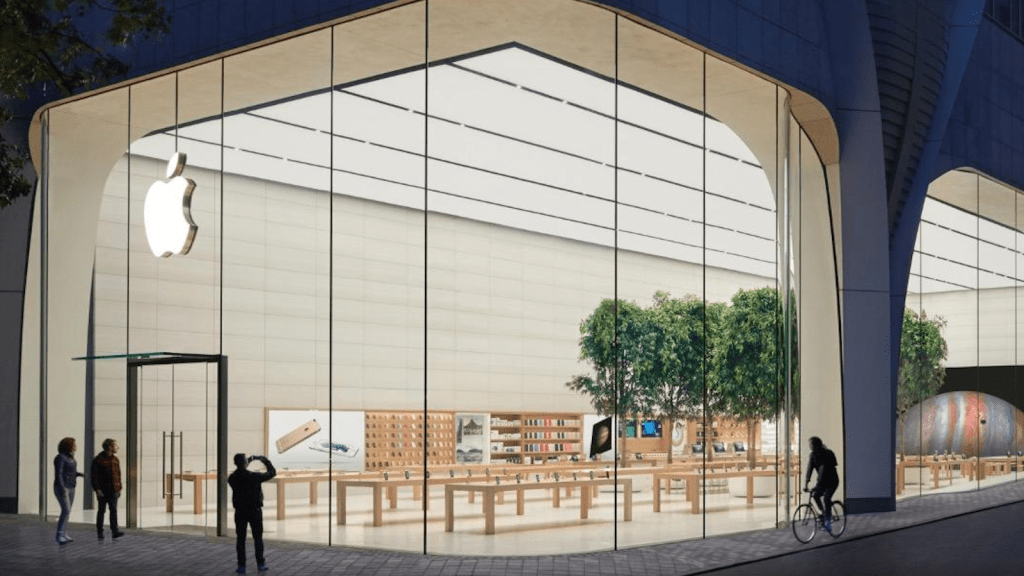 If you thought that Apple was done for 2020 you might be wrong! According to reports Apple could be about to present a new product on Tuesday 8 December (i.e. next Tuesday.)

Exactly which gadget it is about is unclear, but there are rumours about new headphones called AirPods Studio and the gadget finder tag AirTag.

The AirTags are more likely than the AirPods Studio (which are apparently delayed until the spring – we wrote about why you won’t get AirPods Studio for Christmas). Reports had suggested that the AirTags were ready to launch earlier in 2020, and then prior to the 10 November event there were indications that they would be available soon. They didn’t make an appearance on 10 November, but that doesn’t mean they aren’t ready to ship.

Technology leaker L0vetodream recently tweeted that Apple is preparing a “Christmas surprise”, which also indicates that something is going on.

Apple has already held three events this autumn, but from time to time the company releases new products without a fuss. For example, the second-generation AirPods and the 16in MacBook Pro were released that way last year.

Read more about what we think Apple will launch in December 2020.

And here’s all the new products coming from Apple in 2021.

Adapted from a report on Macworld Sweden.